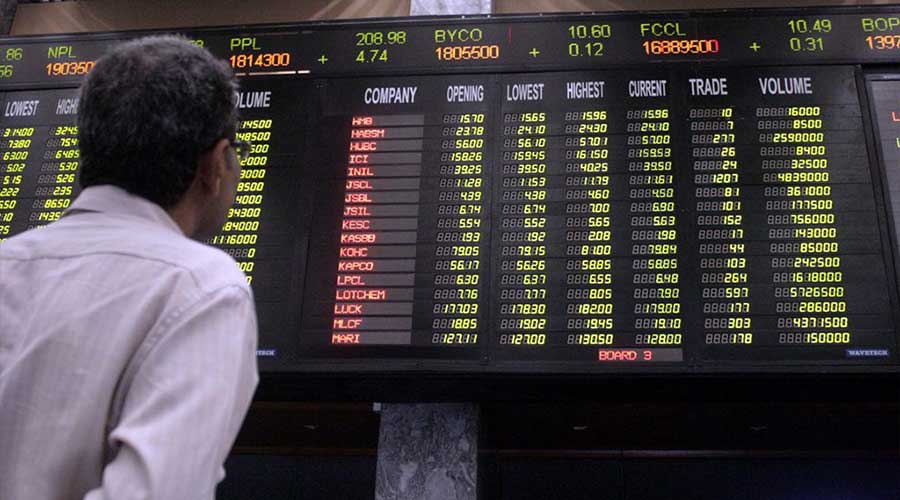 Pakistan has emerged as the top performing Asian stock market since the beginning of the fiscal year 2021 after a slew of aggressive rate cuts to support the ailing economy.

Pakistan headline index KSE 100 surged 36 percent since the beginning of April 2020. However in comparison, Nifty has gained 33 percent while other prominent Asian markets, such as Hong Kong’s Hang Seng, China’s Shanghai Composite, and Japan’s Nikkei 225, have risen 8-23 percent.

The central bank State Bank of Pakistan has been most forceful globally in cutting interest rates in 2020 in order to mitigate the economy during the COVID-19 pandemic. It reduced the double-digit returns from fixed income and strengthened the strong case for justices.

Moreover, the country’s KSE-100 index is up 36 percent from the end of March. The stoppage in the rate of new infections coupled with measures to boost the economy that has contracted for the first time in the last 7 decades encouraged Dubai-based FIM Partners in July, it makes Pakistan its biggest revelation after the Philippines.

Ayub Khuhro, chief investment officer at Faysal Asset Management Ltd whose assets have tripled to $210 million in 2019 said, “Given the abrupt fall in interest rates, locals are still early in their re-allocation from bonds to equities. If rates remain at these levels for some time, they will continue to drive the market.”

Mohammed Ali Hussain, research head at FIM Partners said, “I see Pakistan becoming our largest exposure in the next six months. Even after the rebound, there’s room for re-rating assuming the macro picture remains on track.” He added that the KSE-100 index is still down over 50 percent from its life0time high reached in May 2017.

Moreover, after a year of winning a $6 billion International Monetary Fund loan to fend off a balance-of-payments crisis, the country pursued another loan to fight the pandemic. The nation faces the risk due to infections that can stall the economic recovery.

Haroon Ahmad Khan, Chief Executive Officer at Waves Singer Pakistan Ltd, a producer of fridges, washing machines, and deep freezers, said at a briefing, “There is a hanging sword of a second wave. We are cautiously optimistic about the future.”