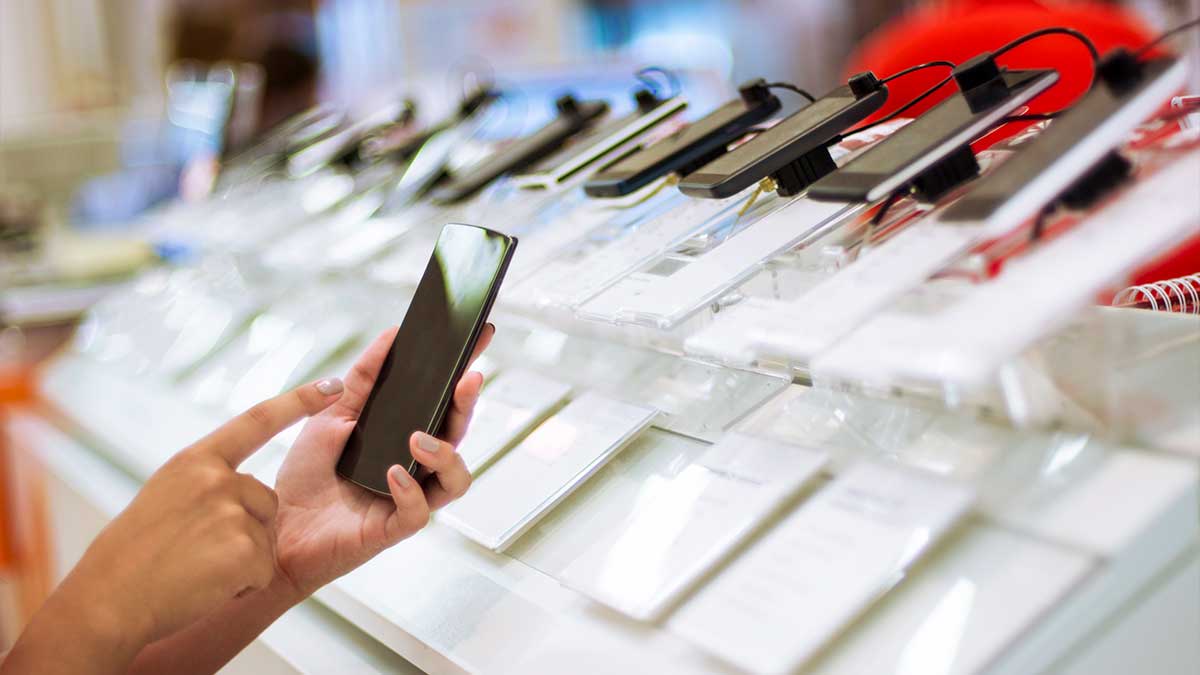 Pakistan is going to export mobile phones in January 2022 as Chinese company is setting up a mobile phone manufacturing factory in Karachi, announced Razak Dawood.

On Tuesday, Commerce Adviser Razak Dawood announced that Pakistan will start exporting mobile phones in January 2022. In a testimony before the Senate Standing Committee on Commerce chaired by Senator Zeeshan Khanzada, the adviser said a Chinese company was setting up a mobile phone manufacturing factory in Karachi.

While talking to the media following the committee meeting, Mr Dawood said mobile phones’ production has already started in Pakistan. “I am now trying to convince the Chinese to start export of mobile phones from Pakistan. They [Chinese] started production last year and I had given them a target of December 2021. They have assured me that they will begin exports from January 2022 onward,” he added.

He was then asked a query that if there were any export targets for mobile phones being manufactured in Pakistan, the adviser said that it is a new product for exports and there is no such target. “Two years ago, no one was even thinking that Pakistan will start exporting mobile phones,” he said.

He also said in the committee that Pakistan’s exports were minimal and the country has to look towards new sectors. “We are bringing 11 new sectors including engineering goods, pharmaceuticals, auto parts, fruit and vegetable, meat and poultry which will further improve our exports.”