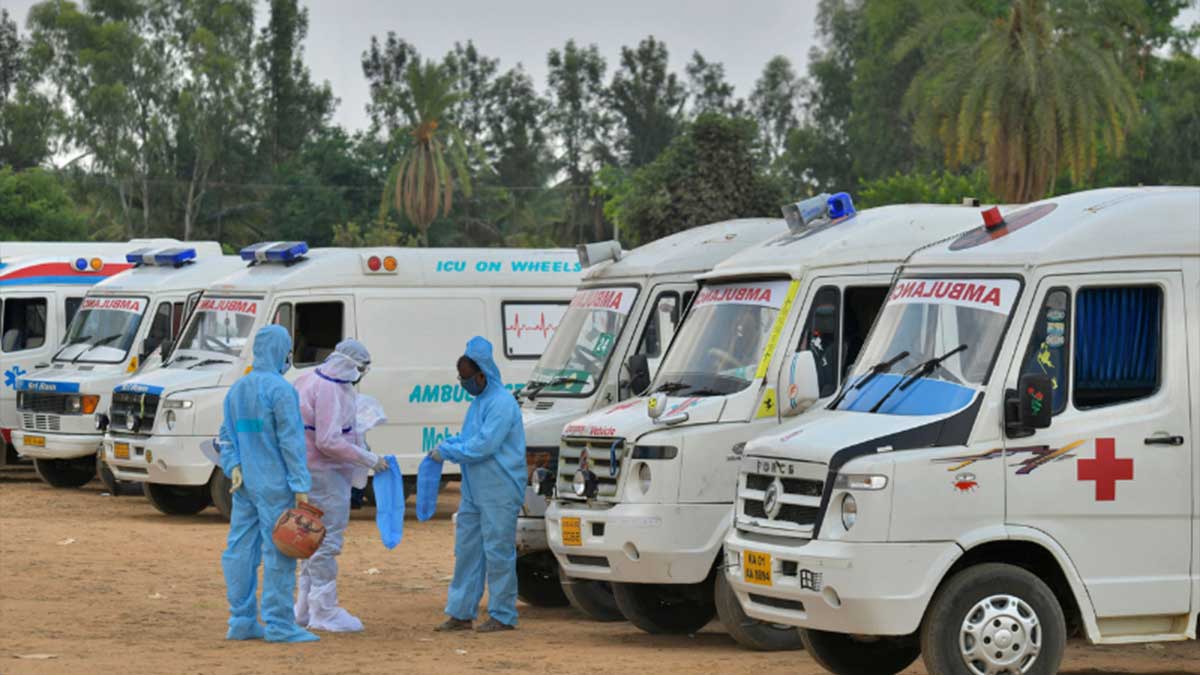 The continuous rise in Covid-19 witnessed 18,915 total deaths and 858,026 cases so far, however both positivity ratio and death cases are on the decline during the third wave.

On Sunday, a downward trend was finally witnessed as both the positivity ratio and number of cases declined. However, experts are of view that Pakistan is facing the same situation that it had been facing last year in Ramadan, also the number of cases may increase again if people do not follow the coronavirus-related standard operating procedures (SOPs) as they did during the Eid holidays in 2020.

Dr Faisal Sultan Special Assistant to the Prime Minister (SAPM) on Health said the government promised to vaccinate 70 million people by the end of 2021.

According to data released by the National Command and Operation Centre (NCOC), 118 deaths and 3,786 cases were reported in last 24 hours. Around 670 ventilators were in use and the number of active cases which surpassed the figure of 90,000 last week, stood at 81,830 on Sunday.

Meanwhile, the number of daily positive cases has been decreasing since last week. The cases saw a surge as 6,127 cases were reported on 17th April, while the positivity ratio surpassed 11 percent.

One of the Microbiologists, Prof Dr Javaid Usman said, “During last Ramazan we were moving in a similar manner as cases were decreasing, but during Eid holidays people went to their native areas and parks and had get-together due to which cases suddenly started increasing and the situation got out of control. The rise in Covid-19 cases continued till June 2020,” he said.

“However, this year a good thing is that the government has already banned intercity public transports, closed parks and has been asking people to stay home. If these measures are implemented in letter and spirit, the downward trend in cases would continue. Otherwise, things can become worse.” he said.