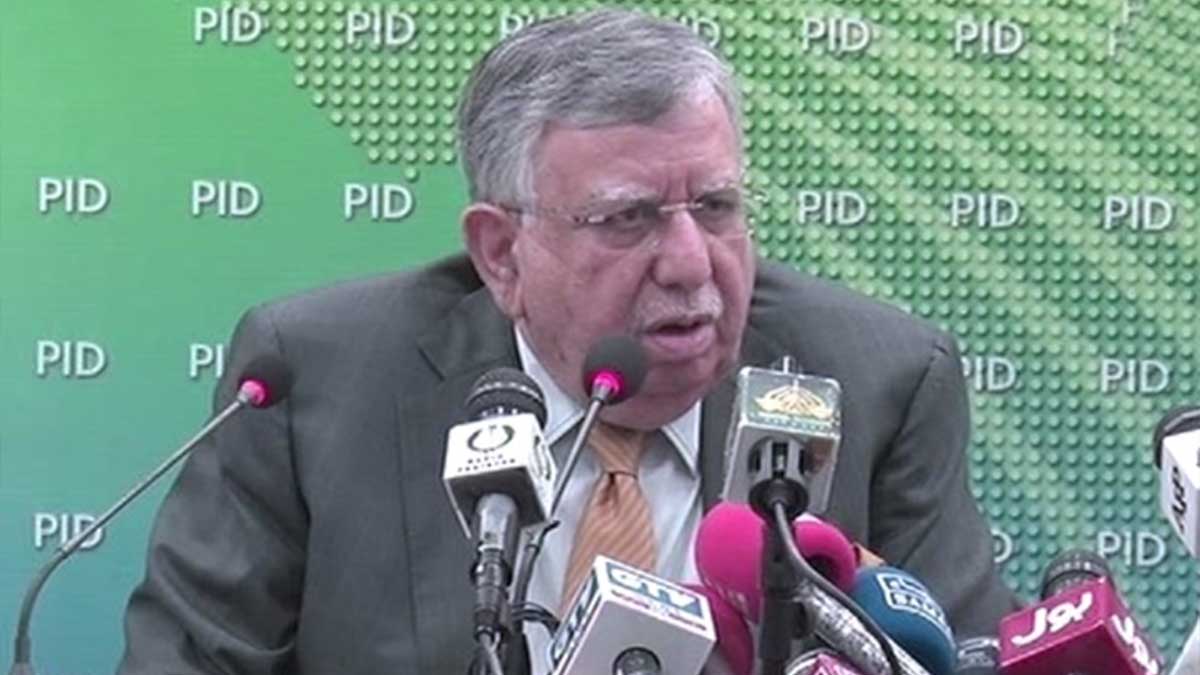 Pakistan had informed the International Monitory Fund (IMF) that increasing taxes or tariffs was currently not feasible under the IMF programme, said Shaukat Tarin.

On Wednesday, Finance Minister Shaukat Tarin said that the country had informed the International Monitory Fund (IMF) that increasing taxes or tariffs was unfeasible under the ongoing IMF programme. He added that Prime Minister Imran Khan is against a tariff hike.

“Pakistan has not yet come out of the IMF programme, we have told them that our revenues were increasing at 92 percent but the third wave of Covid has caused some decreases,” Tarin said.

“We will refuse the IMF’s demand to increase the power tariff because our common man is fed up of inflation,” the finance minister said by adding that streamlining revenue and power sectors are important challenges but inflation would have a cascading effect.

“We will increase the tax network [to achieve the desired targets],” he maintained.

Moreover, while talking about taxation, he said its influence would further be increased through innovative methods whereas the tax-to-GDP ratio would upsurge every year by 1 to 2 percent. “The sudden increases on the orders of the IMF, as done in 2019, would not happen. This is the wrong way of doing it,” he said.

Instead, he said, gradual annual surges would be the better option to go and efforts would be made to convince the IMF about it.

He further added that the government had entered into an agreement with the organization despite hard conditions which previous governments had not been asked to fulfill.

“We went to the IMF to fill the gap left by the $20 billion deficit, and complied with the programme. But I think the government, despite those strict conditions, followed it and went towards stability”.