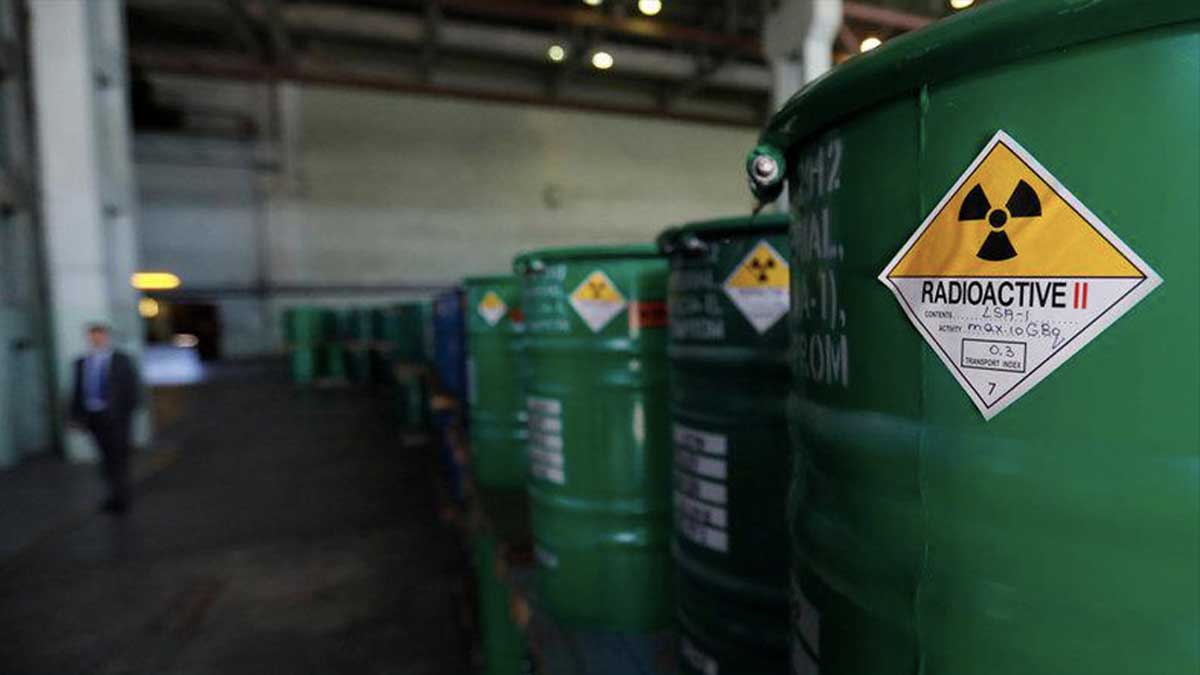 Pakistan has called for investigating repeated incidents of illicit uranium possession and sales in India, emphasizing the need for identifying the end-users of the material.

In a statement, spokesperson of the Ministry of Foreign Affairs Zahid Hafeez Chaudhri said the similar incident in Maharashtra last month and other such reports in the past “are a matter of deep concern as they point to lax controls, poor regulatory and enforcement mechanisms, as well as possible existence of a black market for nuclear materials inside India”.

Seven people caught with 6kg of uranium in India

Indian authorities arrested seven persons for holding and planning to sell uranium from the country’s Jharkhand state in the second such event in less than a month.

Police in the Jharkhand state’s Bokaro district said they confiscated more than 6 kilograms of uranium from two of the suspects, but they have yet to apprehend the main suspect who obtained the material.

The accused men are reported to be part of an inter-state gang with a country-wide network dealing with Uranium. The special police squad is investigating to determine where the material came from and from whom the suspect obtained it.

“We have taken possession of the yellow-colored substance and will have it tested by professionals. Uranium is a highly radioactive substance utilised in nuclear power plants,” according to SP Bokaro Chandan Kumar Jha.

Uranium is a highly radioactive rare element that is used to make nuclear bombs.

On May 7, the Anti-Terrorism Squad (ATS) of Indian police apprehended two individuals in Mumbai, Maharashtra’s capital, with at least seven kilograms of natural uranium.