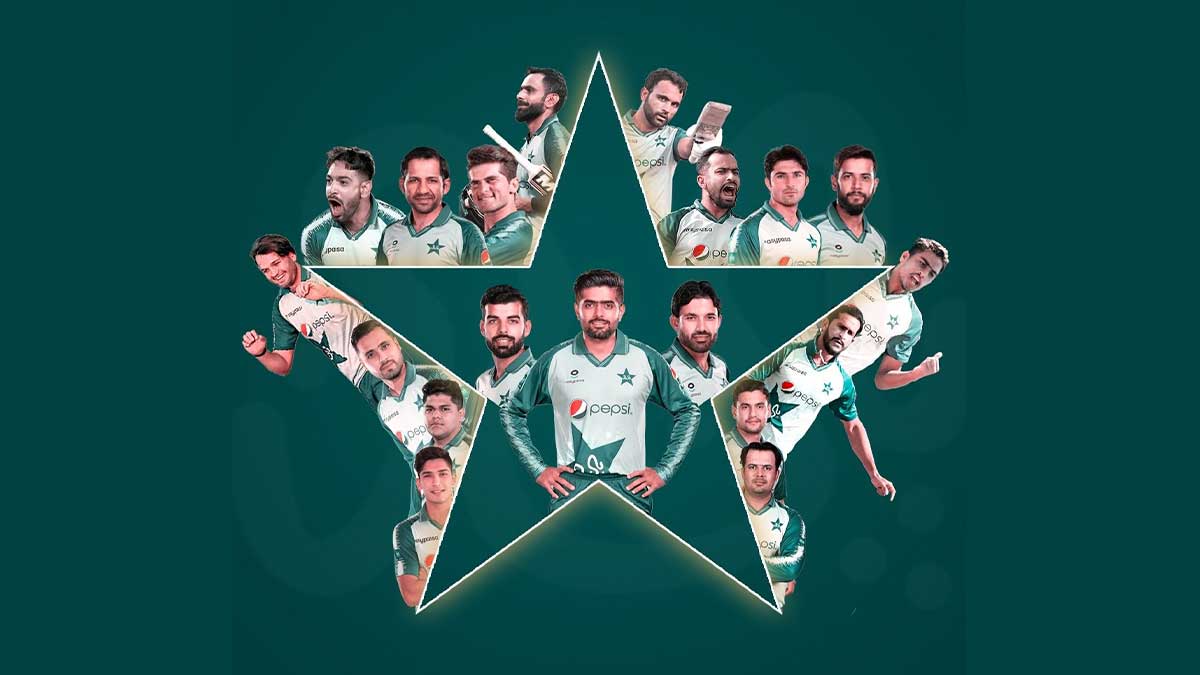 The Pakistan cricket selectors have recalled four veteran players and named uncapped Azam Khan in their teams for the upcoming tours to England and the West Indies.

From the 8th to the 20th of July, the team will play three ODIs and three T20Is in England before facing West Indies in five T20Is followed by two Tests.

Haris Sohail, a middle-order batsman, has been named in the ODI squad, while Imad Wasim has returned to the T20I squad. Mohammad Abbas and Naseem Shah, both fast bowlers, have returned to the Test squad. Tabish Khan, who made his Test debut against Zimbabwe in the second Test, has been dropped.

Yasir Shah’s participation is conditional on his fitness, as the spinner is still recovering from a knee ailment that kept him out of the Zimbabwe Tests. Leg-spinner Zahid Mahmood, left-arm spinner Nauman Ali, and off-spinner Sajid Khan have all been confirmed for the Jamaica Tests.

Saud Shakeel, an uncapped player, has also restored his spot after missing South Africa’s ODI series due to injury. Salman Ali Agha has been called up by PCB for ODIs after losing his Test spot.

Following a fantastic performance in South Africa, Fakhar Zaman was selected as an additional player for Zimbabwe T20Is and has kept his position in the original squad.