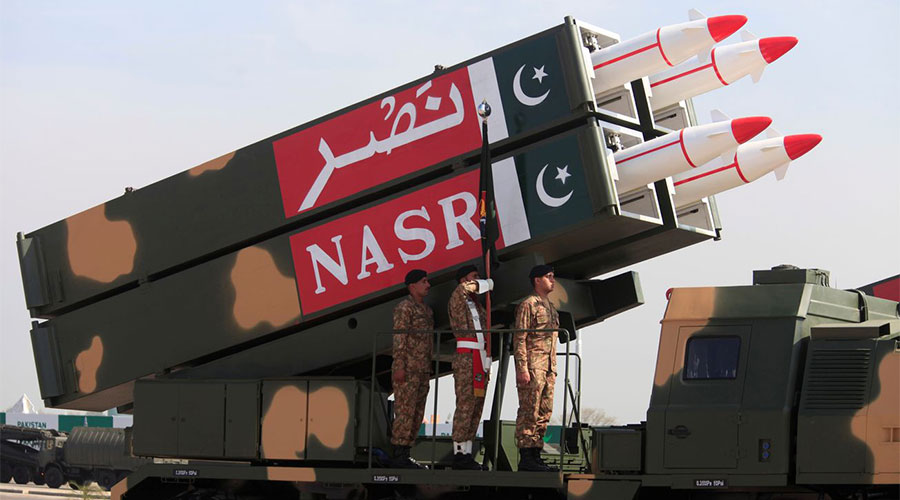 A United States study on worldwide nuclear materials security for 2020 has said Pakistan is the “most improved country” after increasing its overall score by seven points.

Nuclear Threat Initiative (NTI), a leading US non-proliferation watchdog called Pakistan as the most strong and improved country in nuclear security in its annual report:

“Pakistan’s improvements in the Security and Control Measures category are significant because strengthened laws and regulations result in durable boosts in Pakistan’s score as well as provide sustainable security benefits,”

According to the report, the passage of new regulations is the major reason behind the majority of improvements in security in Pakistan. Also, the country improved in the global Norm category.

The report further said that country upgraded its score with the time in 2014 with 8 points while 2 in 2016 and 6 in 2018 and owes to new regulations for on-site physical protection.

“In 2016, it passed new cybersecurity regulations. In 2018, it improved its insider threat protection. Its newest regulations mark a much larger shift.” This improvement is the 2nd largest improvement for regulations since 2012.

Meanwhile, Pakistan Ambassador to the United States Asad Majeed has welcomed the Nuclear Threat Initiative index for the year 2020 with a tweet.

We welcome that @NTI_WMD categorizes Pakistan as most improved country for nuclear security measures in its Nuclear Security Index 2020. Pakistan’s improvement is also the second largest ever by a country since the #NTIIndex was launched in 2012.

One welcome bit of news reported by #NTIindex is that #Pakistan ranked as most improved in security of those countries holding nuclear materials.

However, Australia ranked first for the fifth time with weapons-usable nuclear materials among other countries and its sabotage ranking is also first for the third time. Its repeated 1st position continues to become even better by improving +1 in both rankings.