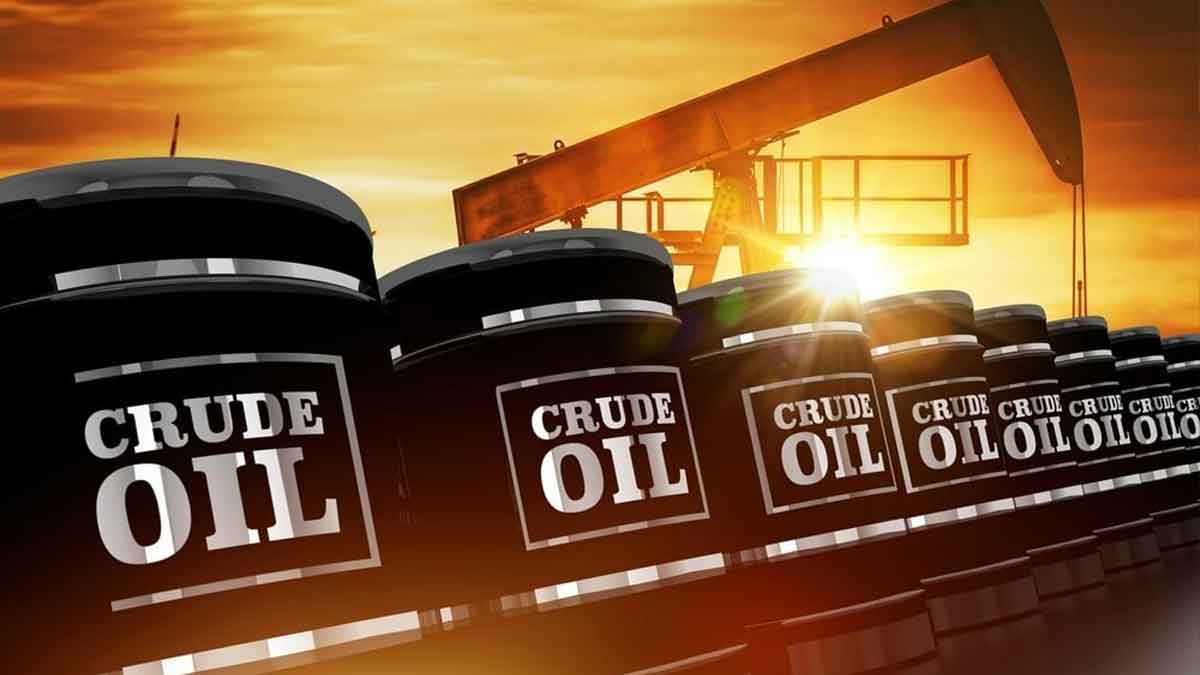 The Ministry of Energy has requested industrial experts and refineries to submit an analysis for importing Russian crude oil, as the country seeks to acquire the commodity at a discounted rate amid a financial crunch.

In a letter issued to the managing directors of National Refinery, Pakistan Refinery, Pak-Arab Refinery, and Byco Petroleum, the ministry ordered them to submit the following analysis:

Speaking on a talk show, Petroleum Minister Musadik Malik said that Pakistan was “open to the idea of importing cheap Russian crude oil”.

He said that as against the former PTI government’s claim in this regard, there were no official contracts between the two states regarding the import of cheap oil, though, a letter was sent to Russia by the PTI government.

“Since coming to power, the coalition government has tried following up on the letter but has so far received no response from Russia,” he added.

Earlier this month, Finance Minister Miftah Ismail said that Western sanctions have made importing oil from Moscow impossible regardless of the Pakistani government’s request to purchase wheat from Russia and Ukraine.

The minister had also said that Pakistan would certainly consider if Russia offers oil trade at economical rates as there are no constraints on buying the supply.

Meanwhile, former finance minister and senior PTI leader Shaukat Tarin also stated that the Shehbaz-led government “should have purchased cheap Russian crude oil” as the last PTI government had already written a letter in this regard.