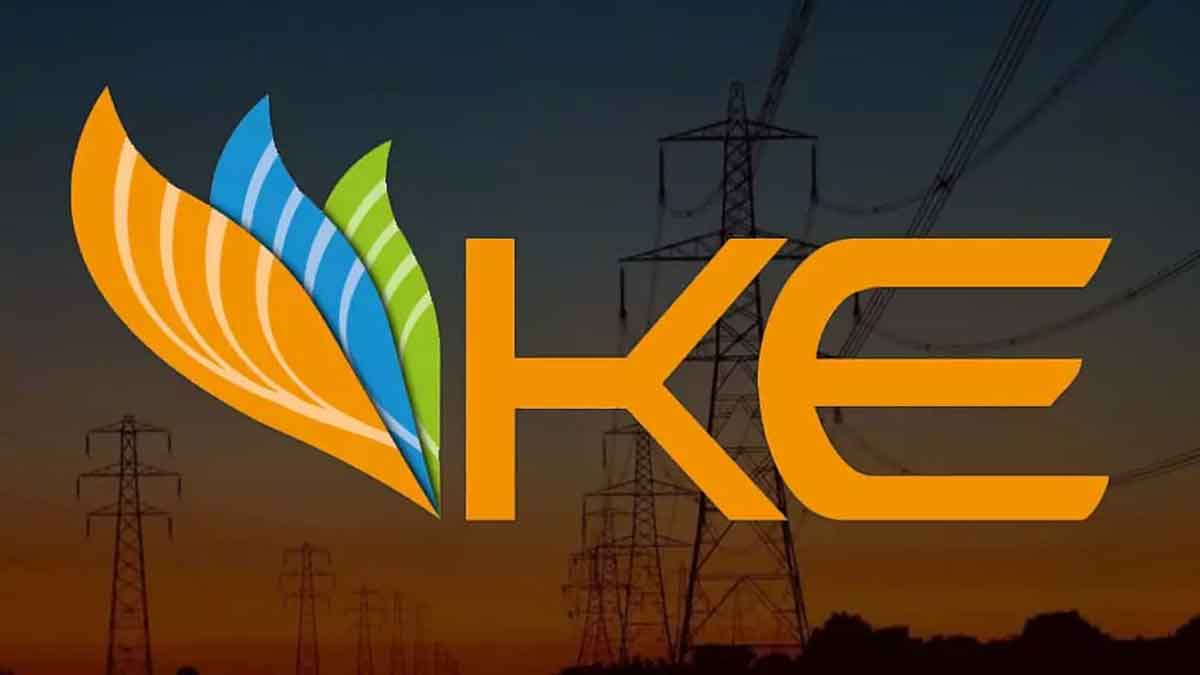 The federal power regulator Nepra authorized a significant rise in electricity tariff for K-Electric’s consumers on Monday, which is yet another bad news for the city of Karachi’s citizens, who have been left hanging out to dry in the heat without power for hours on end.

Power prices would rise by Rs 9.66 per unit, as authorized by the National Electric Power Regulatory Authority (NEPRA).

Using units billed to customers in May 2022 as the basis, the new price will appear separately in power bills.

After hearing a utility’s request for a power increase, the power regulatory authority decided to raise the tariffs.

K-Electric requested an increase of Rs 11.34 per unit to make up for losses caused by fuel costs that totaled Rs 20 billion.

The burden of the rise in fuel prices has been transferred to the consumer through K-Electric’s tariff increase.

Earlier, K-Electric had stated that it would continue to reduce power during the night, blaming it on Sui Southern Gas Company (SSGC) Limited’s reduced fuel supply.

Residents and businesses in various Karachi neighbourhoods have complained about power outages lasting up to 12 hours, especially between 11 night and 7 am. As a result, many people who have to go for work in the morning are suffering from sleep deficiency.

According to the power division, increased temperatures and reduced output due to a lack of fuel supplies have caused the shortage in KE territory to nearly double from an average of 250 MW to 350 MW to almost 450 MW to 500 MW.

The company had said in a statement last week that midnight load-shedding had become inevitable because the gap continues around-the-clock.

While this is going on, the country’s power shortage has grown to 7,919 MWs, and numerous towns and rural areas are experiencing load-shedding that lasts between 12 and 16 hours.