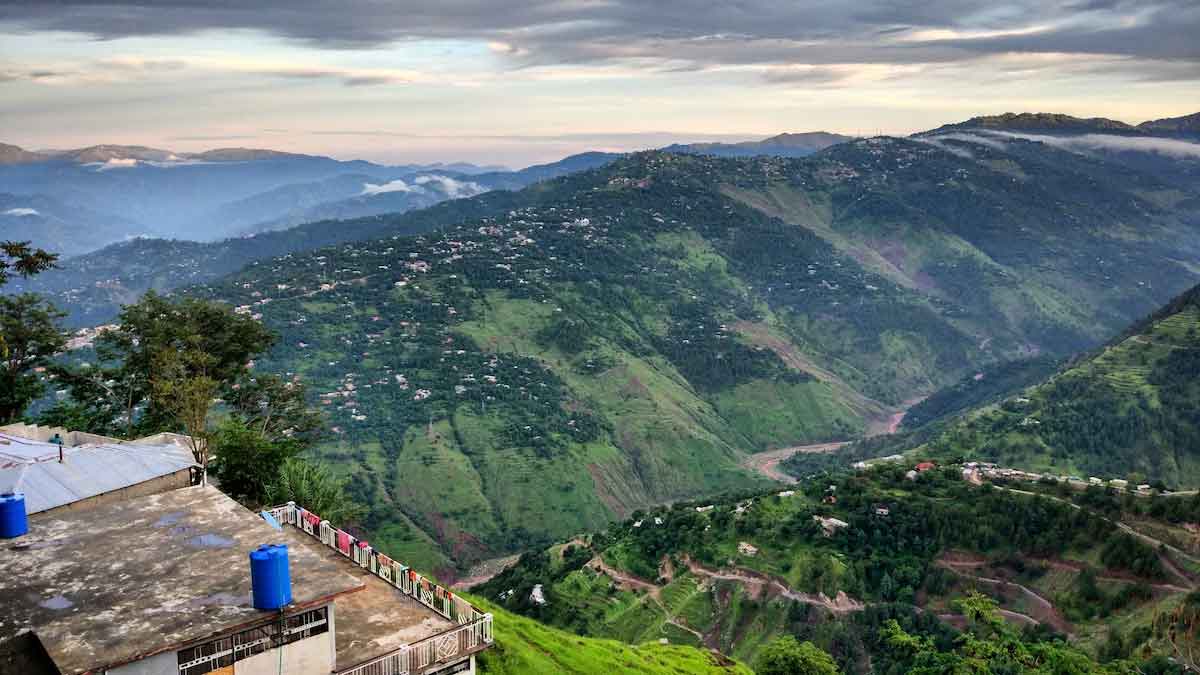 Khyber Pakthunkhwa’s northern areas including Nathia Gali have attracted around 37,452 backpackers and adventure sports enthusiasts because of its pleasant weather following scorching heat in other regions of Pakistan.

“I came from Nowshera district to spend few days in cool weather of my favorite hilly station of Nathiagali where hide and seek between sun and clouds continued amid the start of monsoon season,” stated Qaiser Khan, a citizen of Wapda Town, Nowshera while talking to media men.

“I have visited almost all tourist resorts of Pakistan but the splendid natural beauty of Nathiagali has impressed me a lot,” he said, adding the free ride on the Ayubia chairlift has increased his joy.

In order to facilitate tourists, the government has taken various pro-tourism measures by developing roads to make available all scenic areas of KP besides decreasing the load on existing hilly stations.

While talking to the media, Muhammad Ali Syed, General Manager, Culture and Tourism Authority said that along with the construction of hotels and new roads in northern areas of KP, the government has made geo-mapping and reporting of all tourists regions and put it on google map.

He added that the government has also prepared mobile applications and apps for online booking in hotels, rest houses, and camping pods.

These ITZs would be built with the financial support of the World Bank of $70 million loan grants and its feasibility studies and master planning in the final stages. The ITZs would be connected with Hazara and Swat Motorways via approach roads.