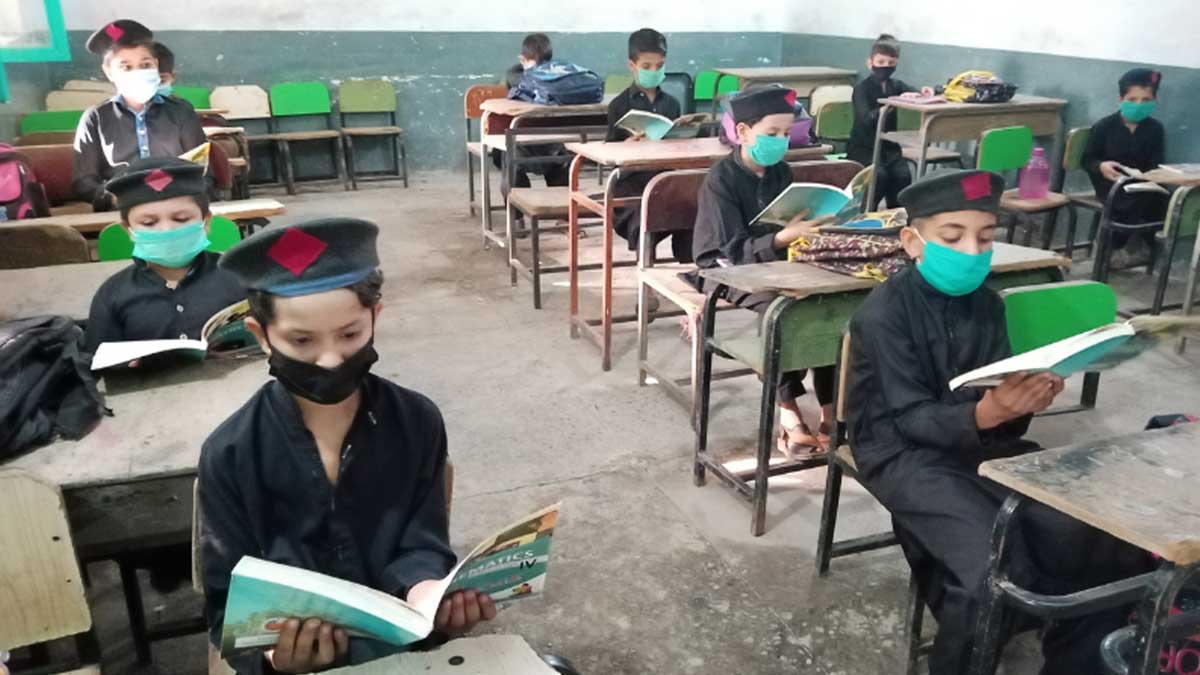 Khyber Pakhtunkhwa has announced the start of the Education Card Scheme to enroll deserving students from financially poor families in the country’s top educational institutions.

Earlier, Khyber Pakhtunkhwa Chief Minister Mahmood Khan announced the initiative on cards to enroll poor yet talented students in top colleges. This step was taken after the extension of the Sehat Sahulat Programme to the entire population of the province.

“Many brilliant children are left out of good educational institutions due to poverty, so the provincial government will launch the Education Card Scheme to benefit them,” the chief minister told the provincial assembly’s budget session in a policy statement.

The chief minister highlighted the launching of mega projects, including Chashma Right Bank Canal, construction of Tank-Zam dam and major expressways, and establishment of nine economic zones in the province.

The CM also gave a strict warning to all lawbreakers, including encroachers and land grabbers, in the province.

“There is no place for encroachers, drug traffickers, smugglers and other law breakers in this province. My government will take action against them,” he said.

The Mr Mahmood said that his government would amend the laws and rules if the need emerged and it had majority in the assembly. “I don’t spare even the people sitting in this assembly, including myself, over encroachments as the poor people can’t think about unlawful act,” he said.