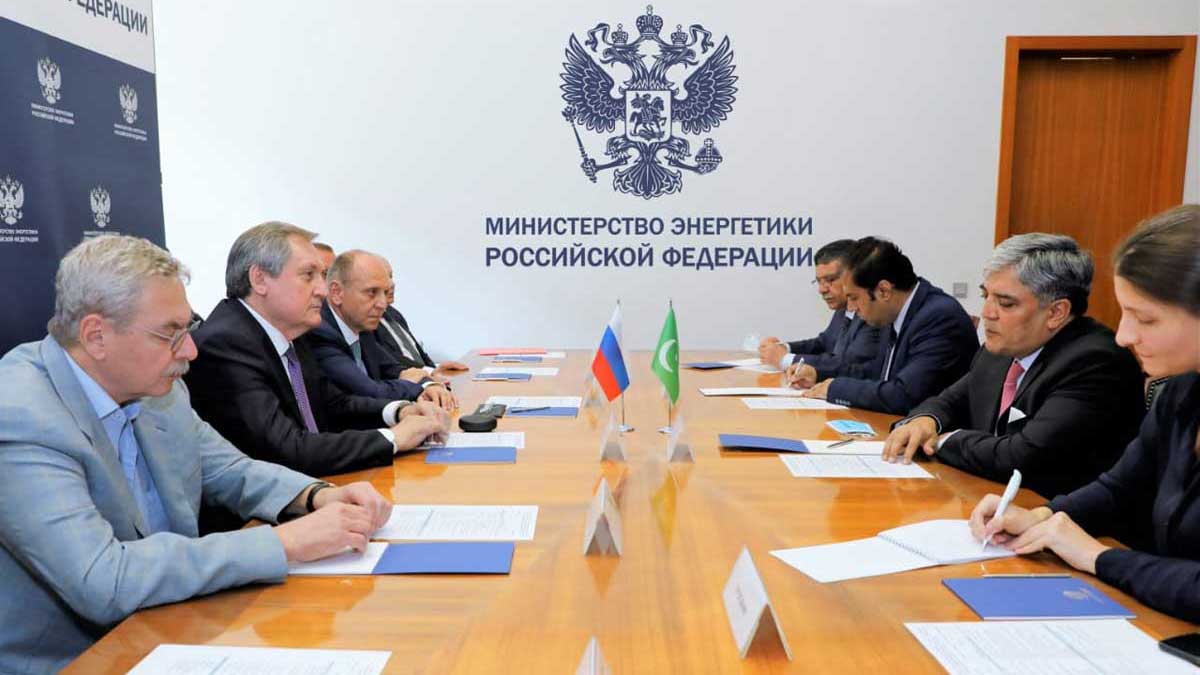 Pakistan and Russia have purportedly decided to mature a two-sided fiscal substructure via their central banks meant to facilitate trade, investment activities, etc.

This agreement was progressed during the 7th Session of Pak-Russia Intergovernmental Commission on Economic, Trade, Scientific and Technical Cooperation conducted freshly in Yekaterinburg city of the Russian Federation. Minister for Economic Affairs, Omar Ayub Khan led the Pakistani side.

In accordance with the news, the Pakistan side stated concern in linking to the economic messaging system of the Bank of Russia (SPFS). The two sides set to commend to their central banks to hold discussions about linking Pakistani financial institutions to SPFS to involve in the safe exchange of financial information with its Russian partners.

The Commission moreover suggested that the Bank of Russia and the State Bank of Pakistan should solidify their aid in increasing the Russian-Pakistani fiscal infrastructure (particularly with respect to correspondent banking relationships, along with, founding branches and companies on a reciprocal basis), if the banks and financial development organizations are fascinated in such assistance.

Energy Sector: Pakistan and Russia would create all likely struggles to ease the implementation of the “Pakistan Stream” project.

The two sides decided to shadow the preparations stated in the rules of amendment to the Intergovernmental Agreement of May 28, 2021, and the key positions and collaboration for the project (Head of Terms) of July 15, 2021.

Besides, both sides have settled the “discussion draft” of the Shareholders Agreements for the Special Purpose Company (SPC) for the building of the “Pakistan Stream” gas pipeline scheme and will take it to the concluding level via joint consultation.