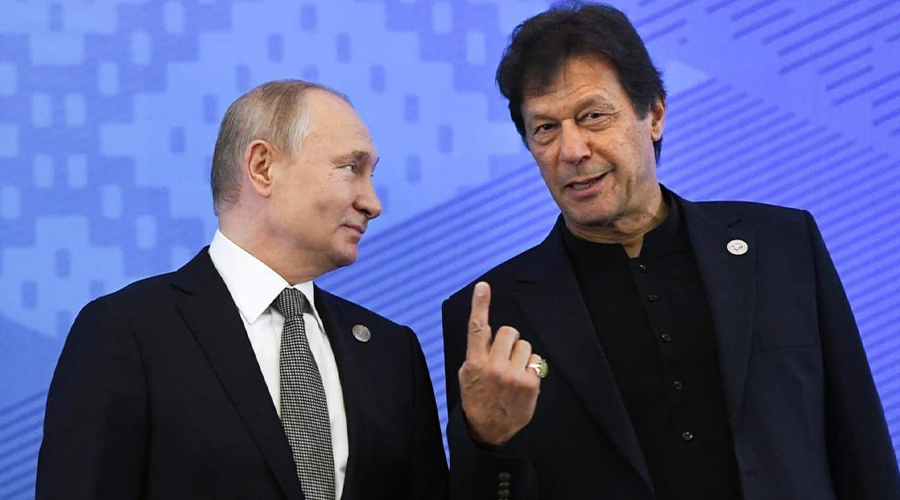 Pakistan and Russia have agreed to establish a special purpose company, Pakistan Stream Pipeline (Pvt.) Ltd, for the execution of the North-South gas pipeline project.

The matters pertaining the new company and the start of execution work was discussed on December 23, 2020, during the second meeting of the Joint Russian-Pakistani Technical Committee. Both parties are revising and re-drafting the documents for the company.

The first meeting of the Russia-Pakistan technical committee was held from November 16-18 in Islamabad for the development of the North-South gas pipeline project.

Pakistan agreed to give management control of the Pakistan Stream Gas Pipeline (PSGP) to Russia through a special purpose company. Pakistan would hold majority shareholding.

In the revised project structure, Pakistan will hold 74% shares whereas Russia will have 26% shares. Pakistan will also invest in a major portion of the financing.

It has been decided that funds collected on account of gas infrastructure development would be spent on laying the North-South Gas Pipeline.

According to Pakistan’s law, the majority shareholder takes the management control of a company in the public sector. But it is highlighted that Pakistan was already following a different model in the case of Pak Arab Refinery Limited (PARCO) in which Abu Dhabi held minority shares but it had management control.

Pakistan had conducted an analysis of different diameter pipelines and finally, it was concluded that 56-inch diameter would be the most appropriate that would enable transport of 1.6 BCFD of gas. Later, the capacity would be extended to 2 BCFD.