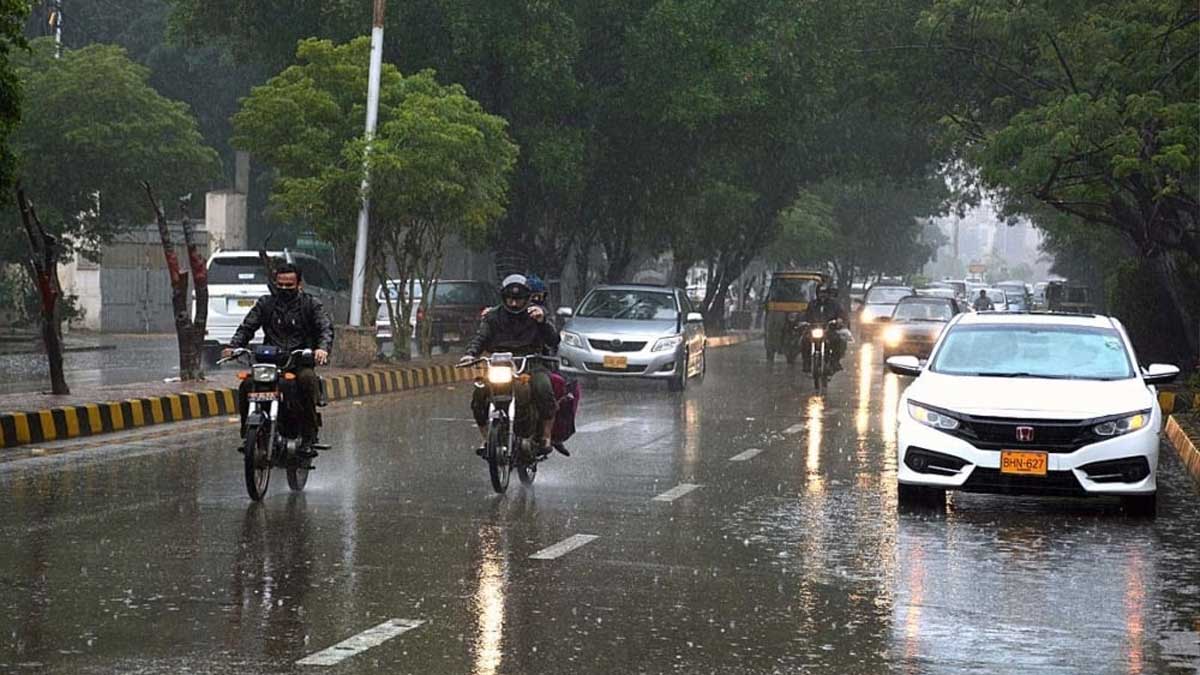 Rain with snow over the hills in upper/central Balochistan, Khyber Pakhtunkhwa, Potohar region, Gilgit-Baltistan and Kashmir has helped reduce fog/smog and air pollution. Mainly cold/cloudy weather is expected in most parts of the country.

Air pollution of Islamabad has also lessened thanks to the downpour over the weekend. The air pollution of the capital reached record highest, as publicized by the 24 hours ambient air quality report of the Pakistan Environmental Protection Agency (Pak-EPA)’s on Wednesday.

In accordance with the report, a higher ratio of environmental toxins is producing bad air and tainted atmosphere leading to smog.

Moreover, an EPA authorized person informed that the air quality was dangerous because of higher vehicular emanations and protracted dry weather caused in enormous accretion of suspended particles of air pollutants in the atmosphere. The officer added that the air quality was harmful to every age group and the general public was directed to wear face-covering outdoors and evade pointless travel in the capital owing to the high pollution levels.

The EPA officer further conveyed that the large number of vehicles entering the capital on daily basis is one of the major reasons for the capital’s air pollution.

Besides, the industrial sector principally steel manufacturing divisions disgorging dark smoke were the troublemakers and had used carbon gripping scrubbers that facilitated control dark carbon emission into the atmosphere, the officer added.