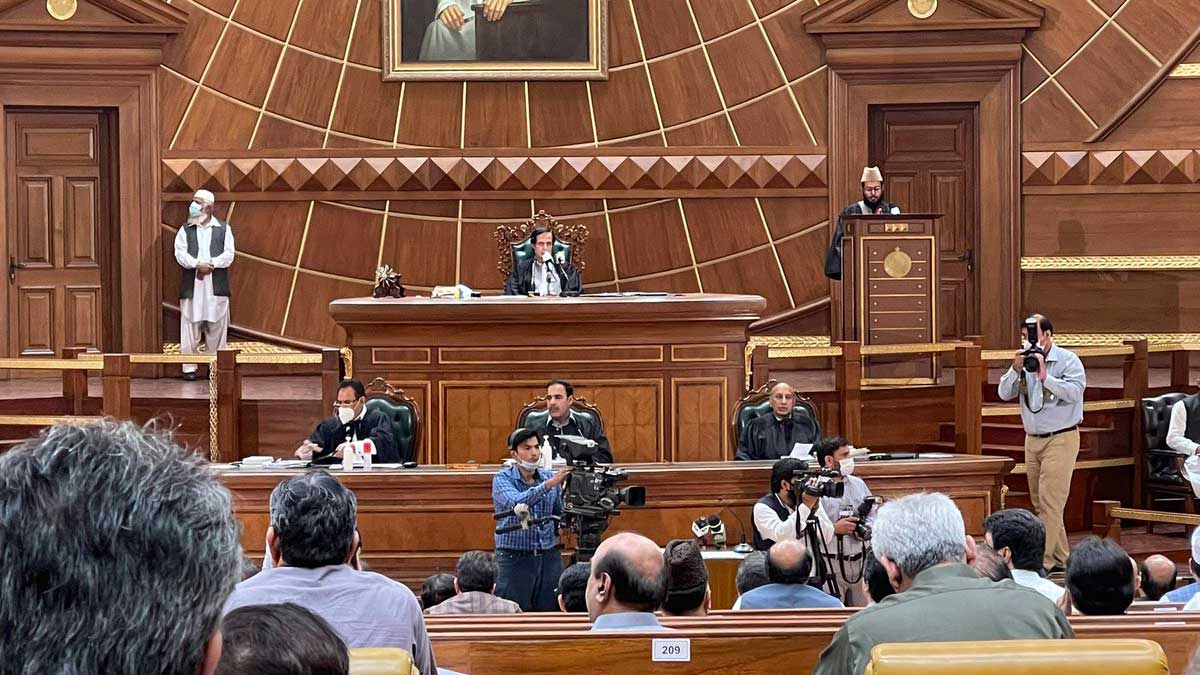 The Punjab Assembly has revised a law to grant power to arrest and prosecute journalists, bureaucrats and lawmakers.

Under the Act, Sergeant-at-Arms now has the power to arrest any person on the orders of the Speaker, to prevent them from acting in any manner in breach of privileges within the precincts of the Assembly.

The arrests can be made without warrant, at any place within the “precincts of the Assembly”, which has been defined as the assembly’s courtyard, hall, lobbies, press galleries, rooms etc.

The new Power to Arrest law by Punjab Assembly reads