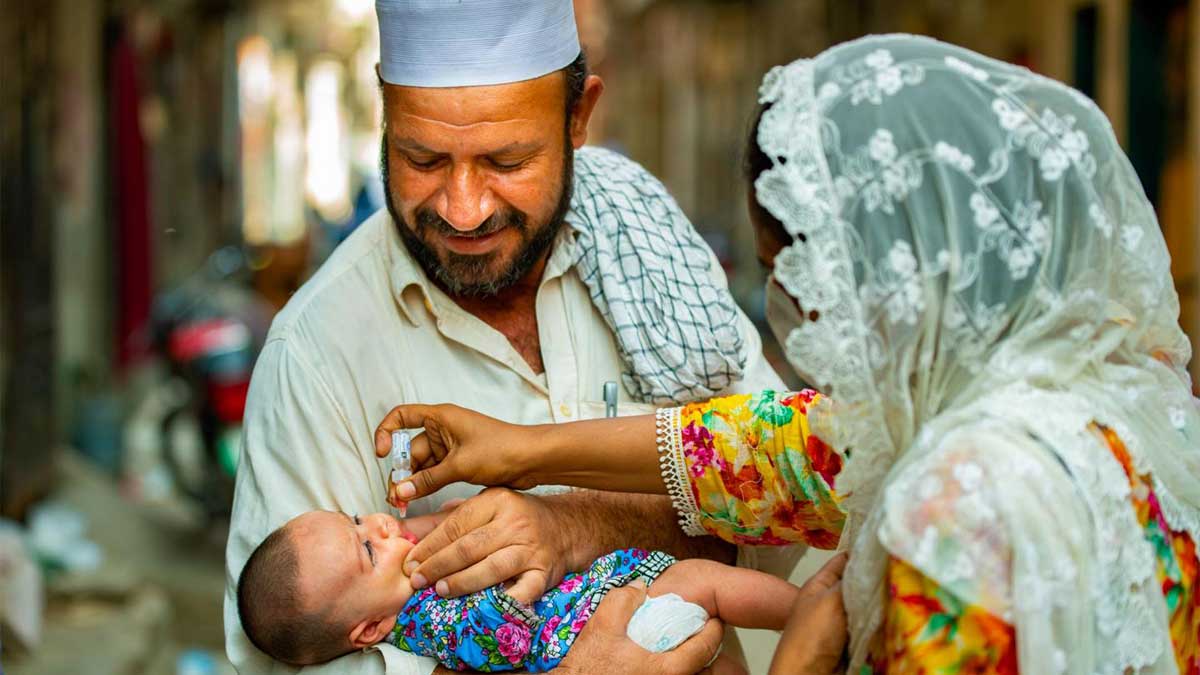 A positive development in Pakistan has revealed no new cases of polio recorded in first six months of 2021, a record that was never seen before.

“Pakistan has come closest ever to achieve the goal of polio eradication with no wild polio cases in the last six months and consistent decline in the number of positive environmental samples,” focal person for polio eradication Brigadier Shehzad Baig told the publication.

Brigadier Baig said that the geographic distribution of the virus in the country has now been limited only to a few areas.

A report on the status of polio by the ministry of health states that the Polio Eradication Programme has attained similar results in the past at least once (having low case count), but the noteworthy decrease in the virus in the environment simultaneously, is distinctive and heartening.

“It indicates that the virus is under immense pressure and finding it difficult to survive in the majority of the areas,” says the report.

Meanwhile, officials told the media that approval has been granted by the DRAP for the use of Novel Oral Polio Vaccine type 2 (nOPV2) paving the way for it to be introduced in the country.

Secretary Health Amir Khuwaja however told the publication that the challenges still exist such as missed children, refusals, and negative propagandas, but he assured that efforts are being made by the authorities to overcome these obstacles.

The health ministry said that over 33 million children under the age of five had received their vaccination during the sub-national anti-polio campaign. Also, the campaign was conducted from June 7 to 11 in 124 districts of the country including all four provinces, Azad Jammu Kashmir and Islamabad.