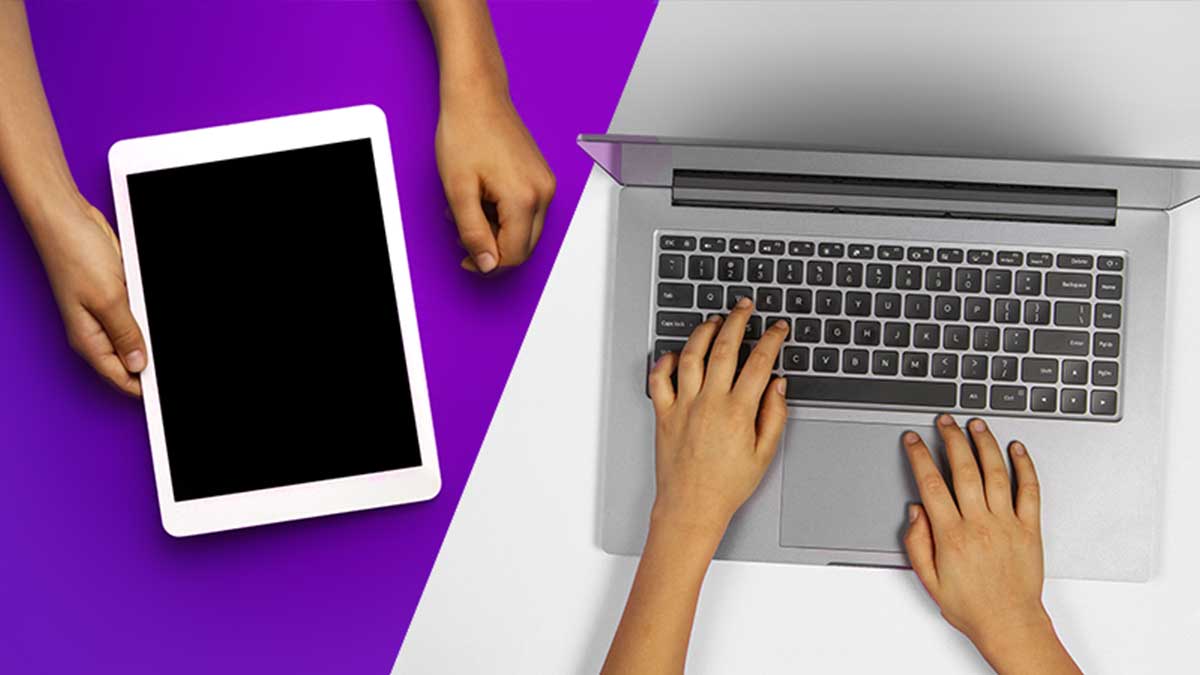 Around 88 percent of households in Pakistan have reported having no large screen digital devices such as computer, laptop and tablet.

According to the Pakistan Social and Living Standards Measurement (PSLM) Survey, almost 12 percent of households in the country reported having at least one digital facility such as computer, laptop and tablet, makes it least penetration of information and communication technologies in the country.

The Pakistan Bureau of Statistics (PBS) conducted the PSLM survey 2019-20 and covered 176,790 households across rural and urban communities, collecting information on a range of social sector issues, information technology, education and health by facilities and services.

Read more: 6 in 10 women in Pakistan face restrictions when accessing the internet

Moreover, the survey primarily covers indicators on household’s level with the facility of computer, laptop, tablet, mobile and internet for individuals in Pakistan who are 10 years and older using digital devices, ICT skills, internet and ownership and usage of mobile/smartphone.

The survey reveals that percentage of ICT is higher with 19 percent in urban areas as compared to rural areas with 7 percent.

Punjab is at top with 13 percent households having at least one facility such as computer/laptop/tablet, 22 percent in urban and 8 percent in rural areas.

In Punjab, Lahore with 24 percent is at top and Rajanpur with 3 percent at bottom. In Sindh, Karachi East is at top with 33 percent and Tharparkar at bottom with 1 percent.