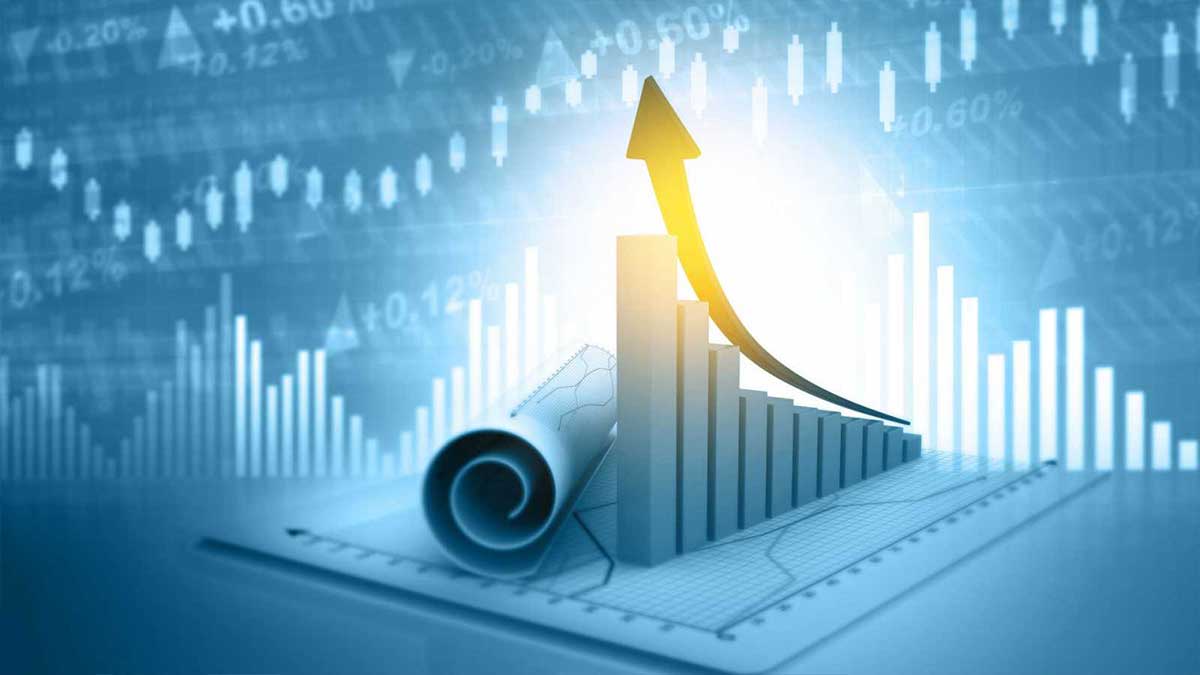 Keeping the IMF’s programme in view, the government approved the Budget Strategy Paper (BSP) on Tuesday for the fiscal year 2022 envisaging high contribution from provinces to finance fiscal deficit and almost a freeze on major expenditures such as defense, pension, and running of civil government to ensure funding for high-interest payments.

According to BSP, the growth rate for the next financial year has been targeted to be 4.2, about 8% rate of inflation has been targeted, the budget deficit has been planned to be at 6% and there would be 84.3% of public debt to GDP ratio. Gross federal revenues are estimated to go up by more than 25% to Rs 7.99 trillion.

The meeting, headed by the Prime Minister Imran Khan approved revised estimates for the present financial year due to some key slippages on the expenditure side. The Medium-Term Budget Strategy Paper (MTBSP) for fiscal year 2021-22 to the fiscal year 2023-24 was also cleared in the meeting.

The Budget Strategy paper noted that the overall primary balance targeted at 0.5% of GDP this year had turned into 1.2% of GDP and will be contained at 0.1% of GDP in the fiscal year 2022.

It was noted that the major challenges being faced by the federal government after the 18th Constitutional Amendment and 7th NFC award are the transfer of 57.5% of divisible pool taxes and straight transfers to provinces, constituting almost 59.7% of the gross federal revenues which leaves very limited fiscal space for the current and development spending.