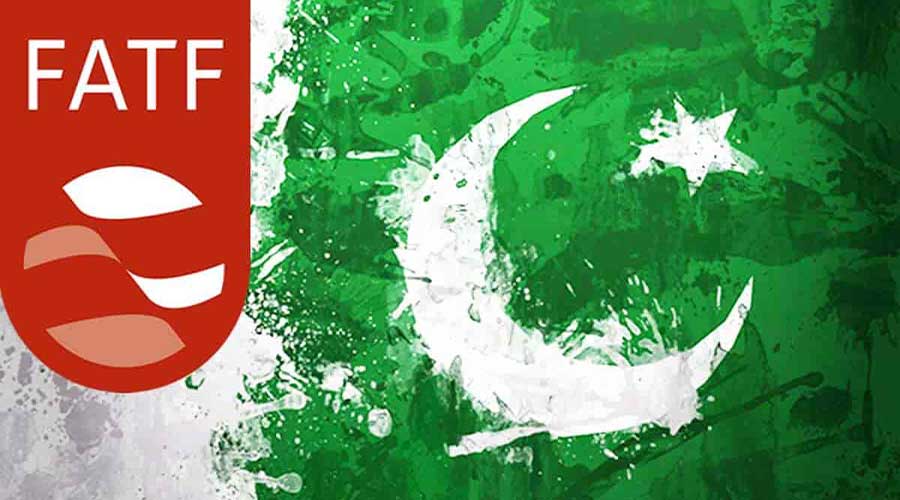 The Financial Action Task Force (FATF) on Friday announced to keep Pakistan on the grey list till February 2021 after failing to fulfil six key obligations.

On Friday, the Financial Action Task Force (FATF) announced that Pakistan will continue to remain in its “increased monitoring list”, referred to more commonly as the grey list.

In a statement issued after the plenary session concluded, the anti-money laundering watchdog said, “To date, Pakistan has made progress across all action plan items and has now largely addressed 21 of the 27 action items,” it said, adding: “As all action plan deadlines have expired, the FATF strongly urges Pakistan to swiftly complete its full action plan by February 2021.”

While addressing a webinar to announce the decisions taken by the plenary in its 3 day meeting period, FATF President Dr. Marcus Pleyer said that Pakistan needs to do more when it comes to fulfilling the requirements set out by the task force.

Dr Pleyer said, “Our discussions are confidential […] the members decided by consensus that Pakistan needs to complete these six items for an onsite visit to be granted.”

“As soon as the plenary decides that Pakistan has completed all the 27 items, then an onsite visit will be made. After that, it will be decided whether the country will be allowed to exit the grey list or not.”

“As long as Pakistan can be seen progressing and fulfilling the requirements, it will be given a chance. There are some countries which are not making progress and have been placed on the black list,” said Dr Pleyer.

Meanwhile, two countries — Iceland and Mongolia — were removed from the FATF’s “black list”.

The FATF recommended that Pakistan work on four areas to “address its strategic deficiencies”: