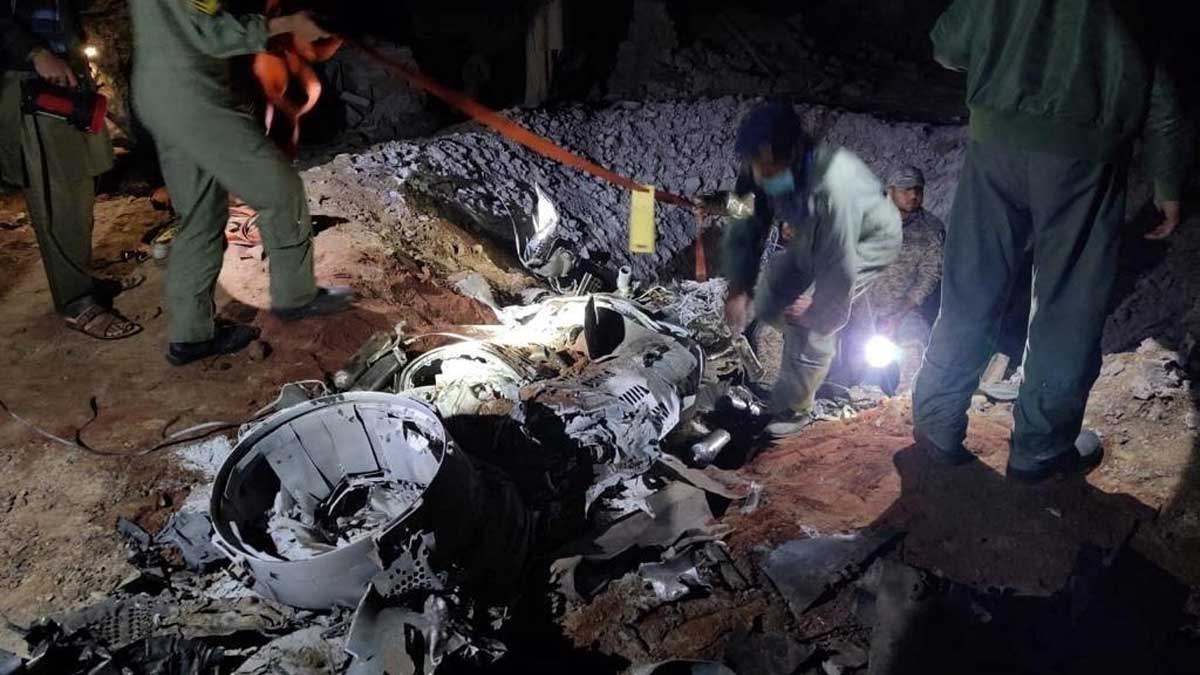 India’s military unintentionally fired a missile into Pakistan, according to the defence ministry in New Delhi, which described the incident as “very unfortunate.”

It stated in a statement that “a technical malfunction resulted to the unintentional fire of a missile” on Wednesday, which landed in “some region of Pakistan,” and that a high-level investigation had been initiated.

According to the DG ISPR, the military is unsure of the nature of the object, which he claims crashed near Mian Channu and originated in India’s western Haryana region.

At the news conference, a PAF officer said the object was being forensically examined and that preliminary tests indicated it was a surface-to-surface supersonic missile that was unarmed.

He said it flew 124 kilometres across Pakistani airspace before crashing at an altitude of 40,000 feet and a speed of Mach 3.

National Security Adviser (NSA) of Pakistan Moeed Yusuf questioned New Delhi’s ability to handle sensitive technology after India admitted that a missile was accidentally fired into the Pakistani side.

“This raises serious questions about India’s ability to handle such sensitive technology,” he said, adding that the missile had travelled close to the path of international and domestic airlines and threatened the safety of civilians.

The NSA also called out the Indian authorities for not informing Pakistan immediately that an “inadvertent launch of a cruise missile had taken place”.

“In a nuclear environment, such callousness and ineptitude raises questions about the safety and security of Indian weapon systems,” he said, adding that already multiple incidents of uranium theft in India had been reported and its citizens “have even been arrested while smuggling uranium in the recent past”.