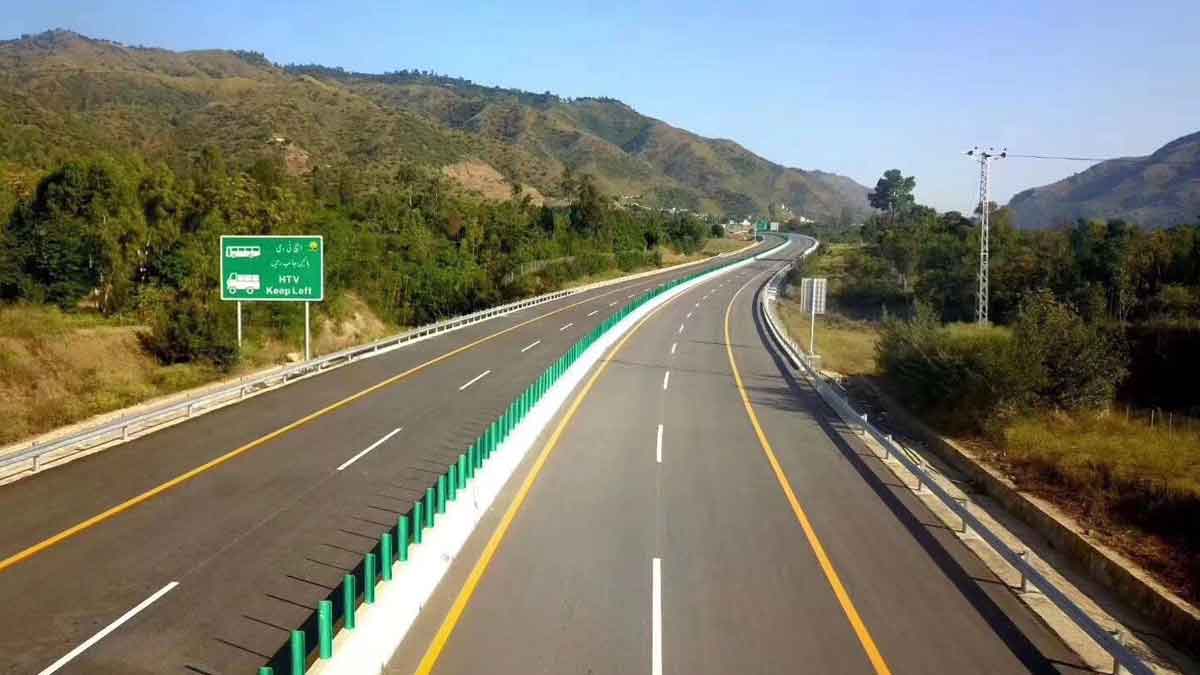 The Executive Board of the National Highways Authority (NHA) approved the issuance of a No-Objection Certificate (NOC) to the Finance Division for raising funds by issuing domestic/international Sukuks and Islamic Naya Pakistan Certificates (INPC) using the unencumbered assets of the NHA.

NHA official said that the Finance Division had been issued the NOC against 62,480 kanals assets of the NHA to issue domestic and international Sukuk and INPC.

The decision was taken in a board meeting which was chaired by chairman NHA Captain (retired) Muhammad Khurram Agha.

The NHA unencumbered assets against which domestic/international Sukuks and INPC would be issued by the Finance Division include:

Meanwhile, the budget documents for the fiscal year 2022-23 revealed that the government of Pakistan Ijara Sukuk bonds is issued through Pakistan Domestic Sukuk Company Limited. There is no redeemability before the maturity of the Sukuk.

Furthermore, the Board also discussed numerous issues with the Audit Committee of the National Highways Authority Executive Board (NHEB) to address the problems faced by the NHA with the Finance Division and the Federal Board of Revenue (FBR).