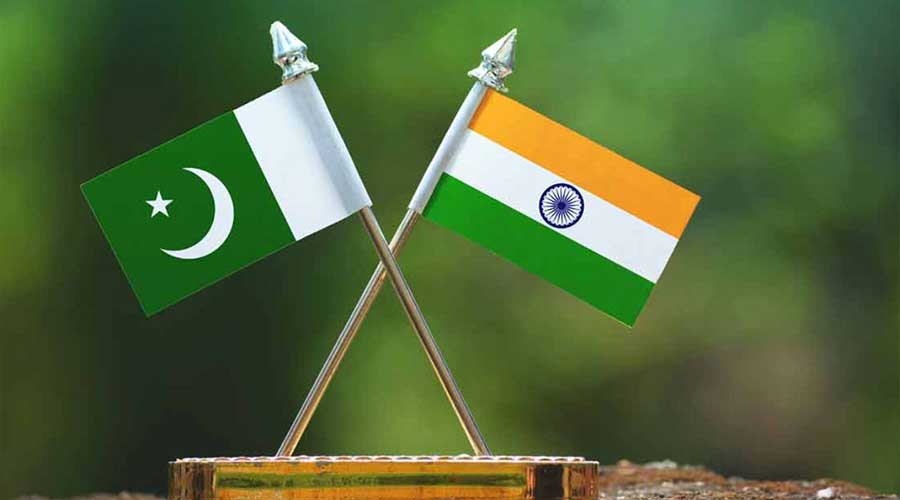 Pakistan on Sunday while rejecting Indian media reports as “misleading” said that Indian proposal to appoint Jayant Khobragade as Charge d’Affaires at its high commission was incommensurate with Pakistan’s decision to downgrade diplomatic ties with India.

Pakistan said it had rejected the nomination of Jayant Khobragade as India’s new Chargé d’affaires in Pakistan as he was too senior for the position at a time when the bilateral ties had been lowered.

Zahid Hafeez Chaudhri Foreign Office (FO) spokesman in a statement said that leaking deceptive information and twisting facts were contrary to diplomatic norms also, it was not helpful in the conduct of diplomatic relations.

Pakistan FO spokesman said, “The news in certain sections of Indian media, quoting sources in the Indian Ministry of External Affairs, regarding assignment visa for senior Indian diplomat Jayant Khobragade proposed as charge d’affaires at the Indian High Commission in Islamabad, is misleading.”

Pakistan took many steps since 5th August 2019 following India’s illegal and unilateral actions in Indian illegally occupied Jammu and Kashmir (IIOJK) that includes the downgrading of diplomatic relations with India.

To register a strong protest and condemn India’s inhuman, unacceptable and illegal actions in Jammu and Kashmir (IIOJK) were the major reasons behind the downgrading of diplomatic relations with India.

He further said that proposing a senior diplomatic who already has served as the ambassador in another position India was trying to avoid the effect of downgrading of diplomatic relations, which was obviously not in line with Pakistan’s decision.

He went on to say by keeping in view the diplomatic norms that India was counseled by Pakistan to nominate an officer with seniority commensurate with the decision of Pakistan of reducing diplomatic relations.