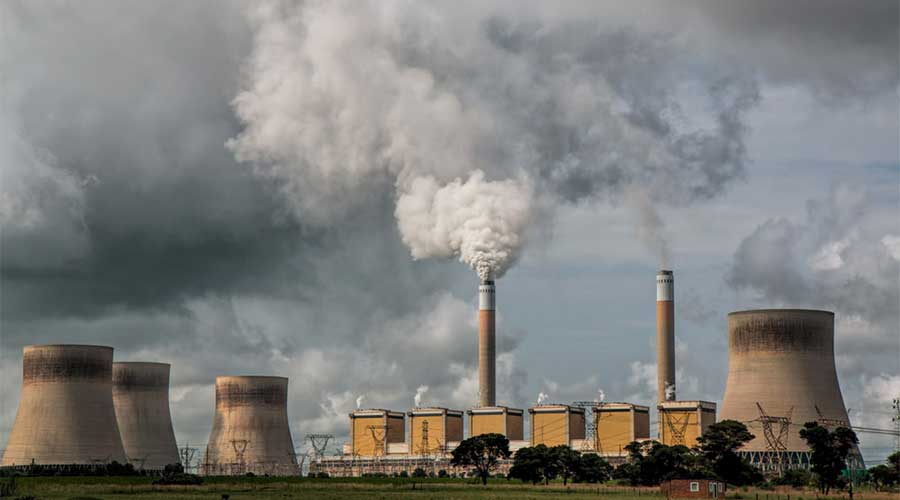 Pakistan achieved yet another landmark in its environment-friendly ambitions to protect the whole region from man-induced climate change and ecological degradation by reducing the Ozone layer depleting hazardous chemicals import to 50 percent.

Pakistan exceeded its main target under the Montreal protocol to contain 35 percent import of HCFC causing the Ozone layer to reduce and control 50 percent of the total hazardous material import as per the briefing of Malik Amin Aslam Special Assistant to the Prime Minister (SAPM) on Climate Change.

He said in his message on the World Ozone Day, “Today marks the 35 years of Montreal Protocol formation which Pakistan signed in 1992. World Ozone Day 2020 is being celebrated today worldwide including Pakistan.” He added, “The day reminds us that the only thing that stops the earth from getting fried is the ozone layer. Lets act together to protect [Ozone Layer] it and protect ourselves. Happy World Ozone Day.”

He also said that the major purpose of Pakistan following Montreal protocol to reduce the import of Ozone depleting chemicals was that the world was getting affected due to Ozone layer depletion that helps to protect us from harmful ultraviolet rays from reaching the earth.

He went on to say, “Due to breaching of the Ozone layer the life itself was getting affected due to harmful ultraviolet rays.”

Amin noted that this is one of Pakistan’s success stories as the Montreal Protocol has become a success internationally that had been implemented with a clear target and proper plan.

He then said that Pakistan did two things. One was to convert all the technologies by using Ozone depletion substances and the second was containing the input of HCFCs also Hydro-chloro-fluoro-carbon that cause the ozone layer to deplete.

He made noted, “Pakistan signed the Montreal Protocol (MP) in 1992. MP has universal ratification and is recognized as the most successful protocol. Pakistan met all obligation as prescribed under MP.”