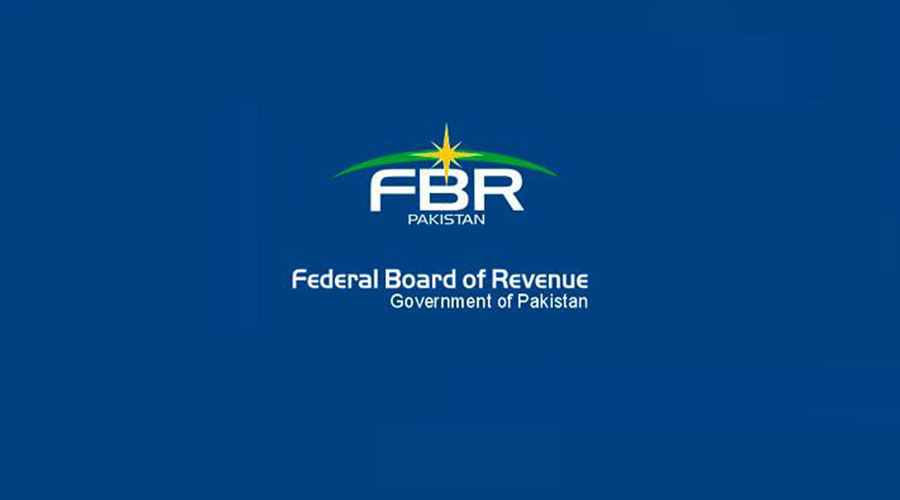 Under the Federal Board of Income (FBR) new rules any product imported into Pakistan worth as much as Rs 5,000 can be examined, detained by customs.

Any product which is imported in the Pakistani market through air mail or postal services and items declared worth Rs 5,000 or exceeds will be checked and might be detained by the customs officials to revise and validate the declared value of the imported product in order to impose the precise duties and taxes.

The new method has been initiated by the Federal Board of Revenue (FBR) to gather the duties and taxes on the import of products through courier services or postal services correctly, grounded on the mentioned price of the imported objects.

The FBR issued a draft of the “De-minimis rules for imported goods” for the new rules that imports valuing more than Rs 5,000 can detained by customs via the issuance of S.R.O.886(I)2020 for alterations in the Customs Rules 2001.

Before the FBR draft in the present practice of the courier service providing companies are not bound to provide any list of the imported items which value is up to Rs. 5,000 declared on the product package. No such reporting was required for postal and courier services companies.

The customs officials were also not practicing the examination of certain imported packages which are worth Rs. 5,000 or more. the regulatory has started the documentation of record related to such items which are transported into the country by means of postal or courier services.

The FBR will further check the dodging of imposed duties and taxes on the imported goods which are cleared through courier services.

A final version of the notification will be publicized after endorsement and will be applied in next month i.e. October 2020.