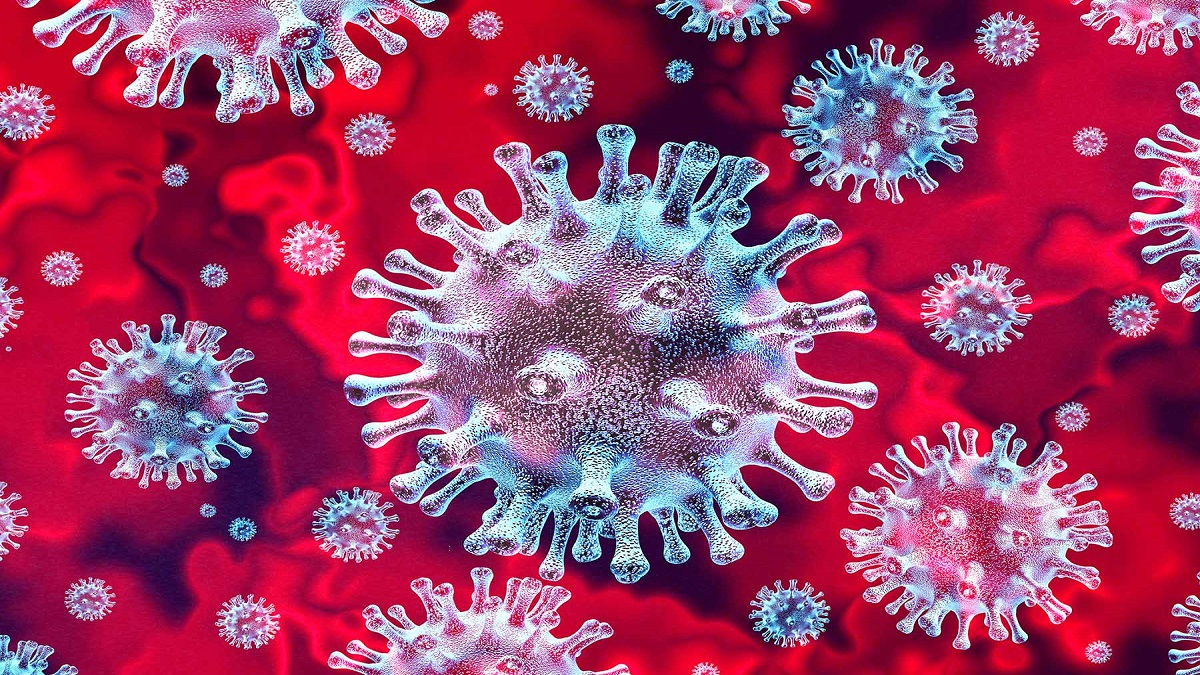 More than 4,000 Covid-19 cases have been reported in last 24 hours, making it the highest for the first time since July.

Amid a 3rd wave of coronavirus, Pakistan is going through a tough condition as the number of Covid-19 cases have been reported in last 24 hours since July 2020. Punjab and Khyber Pakhtunkhwa are the badly infected provinces of the country. According to the data revealed by the government for tracking the spread of the coronavirus, Pakistan reported 4,368 cases in the last 24 hours, up from 3,946 a day earlier. This is the highest single-day caseload recorded since July 2, 2020, when the country detected 4,432 infections during the first wave. Now, the country’s positivity rate has risen to 10.2pc.

As Punjab and KPK are the highly infected provinces, the Punjab reported majority of the Covid-19 cases which accounted for 2,451 (56.1 percent) of the tally. Khyber Pakhtunkhwa also saw a swell in new cases, confirming 890 infections compared to yesterday’s 583 with an increase of 52pc.

Read More: Load of critical patients in the hospitals of Lahore increasing alarmingly

The country-wide breakdown of new Covid-19 cases is as follows:

Meanwhile, Pakistan recorded 63 fatalities from the virus, the majority of which 43 deaths were confirmed in Punjab.

As per the National Command and Operation Centre (NCOC) shared data regarding oxygenated hospital beds and ventilator occupancy in various cities of the country, depicting a dreadful situation in many cities of Punjab. Multan has the highest ventilator occupancy at 65pc, followed by Islamabad at 62pc, Gujranwala at 60pc and Lahore at 54pc.

Whereas, more than 95 percent of oxygen beds at hospitals in Gujrat are occupied, followed by Gujranwala (85pc), Peshawar (73pc) and Islamabad (49pc).