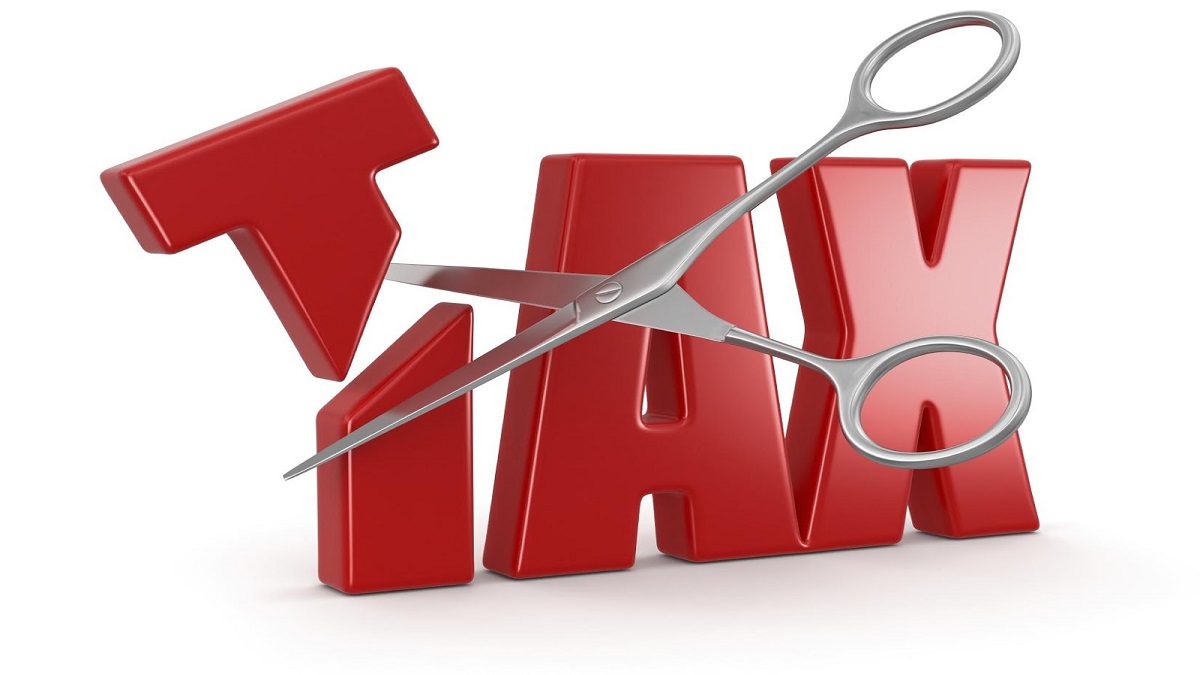 The government has abolished the tax exemption, worth Rs.150 billion to the corporate sector through Presidential ordnance in order to fulfill the terms and conditions of IMF in connection with its stalled programme.

In this ordnance, clause 65 has been included under which the facility of the tax credit has been given to the investment in the projects of coal mining and the coal, supplied to the power projects in Sind to the extent of 100 %.

Under clause 62, startup of business in the profession of IT during the tax year has been defined under which the startup certificate, issued by Pakistan software export board in the particular year will have the facility of tax credit during the next two years and in the income obtained through the computer software. IT services and other IT-related services will be given the facility of 100 % tax credit up to 2025.

However, 80 % of the income, obtained after rendering IT services and IT-related services will have to be brought to the banking system in the form of foreign exchange.