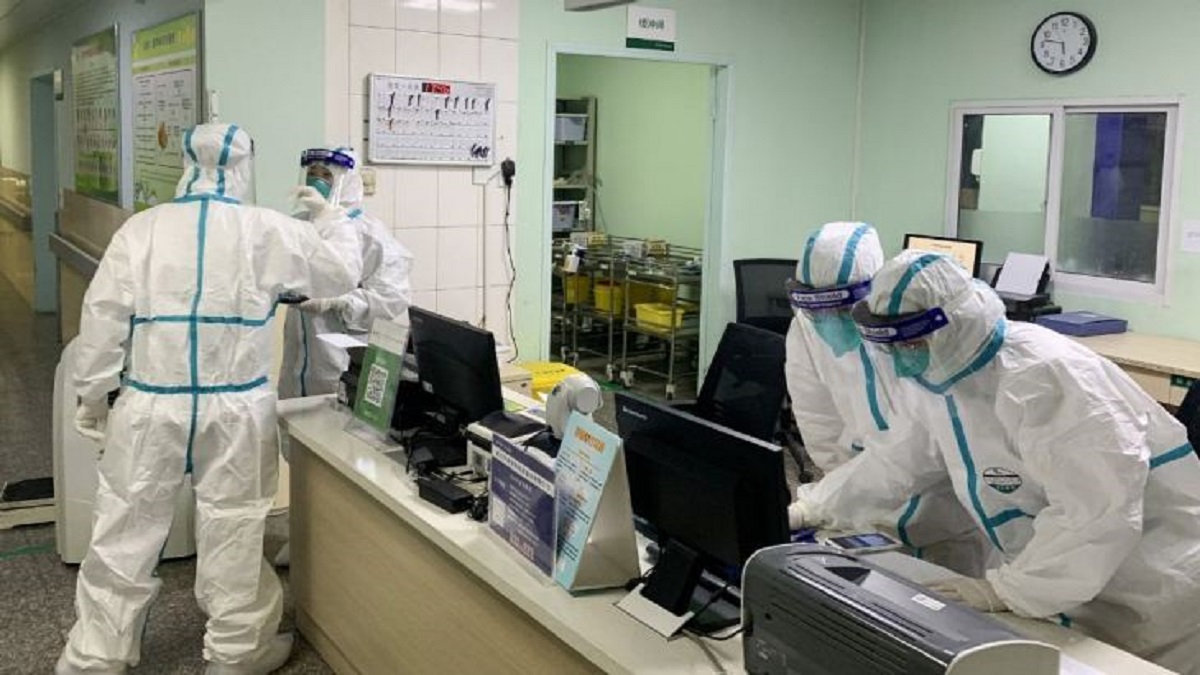 The covid-19 situation has got worse in many government hospitals of Lahore as a load of critical patients has alarmingly increased.

According to the report, it has become difficult for medical experts to tackle the current condition of hospitals with an increasing number of critical patients. The government hospitals have intensive care units (ICUs) and the high dependency units (HDUs) are the two key facilities where the patients are reporting multiple complications of the infection.

It is being said that load in hospitals increased when the UK variant hit major cities of the Punjab province and Lahore is one of the highly hit cities of the 3rd coronavirus variant wave.

The statistics reported on Wednesday according to which 69.3 percent of ventilators (ICUs) and 60.7 percent HDUs had been occupied by the patients of the coronavirus in the state-run teaching hospitals of Lahore. Whereas, the Mayo Hospital and Services Hospital are running short of the services as 78.2 percent and 93.7 percent of ventilators of these two facilities have been occupied by critical patients.

Similarly, out of the total allocated beds for the HDUs in the two teaching hospitals, 87pc and 97.1pc, respectively, are filled.

Many other public hospitals in the region have a similar condition that is emerging worries as in the Pakistan Kidney and Liver Institute (PKLI), all the allocated ventilators at the ICU have been occupied.

The Covid-19 death toll in Punjab was 6,046 after nine people died of the virus across the province during the last 24 hours.