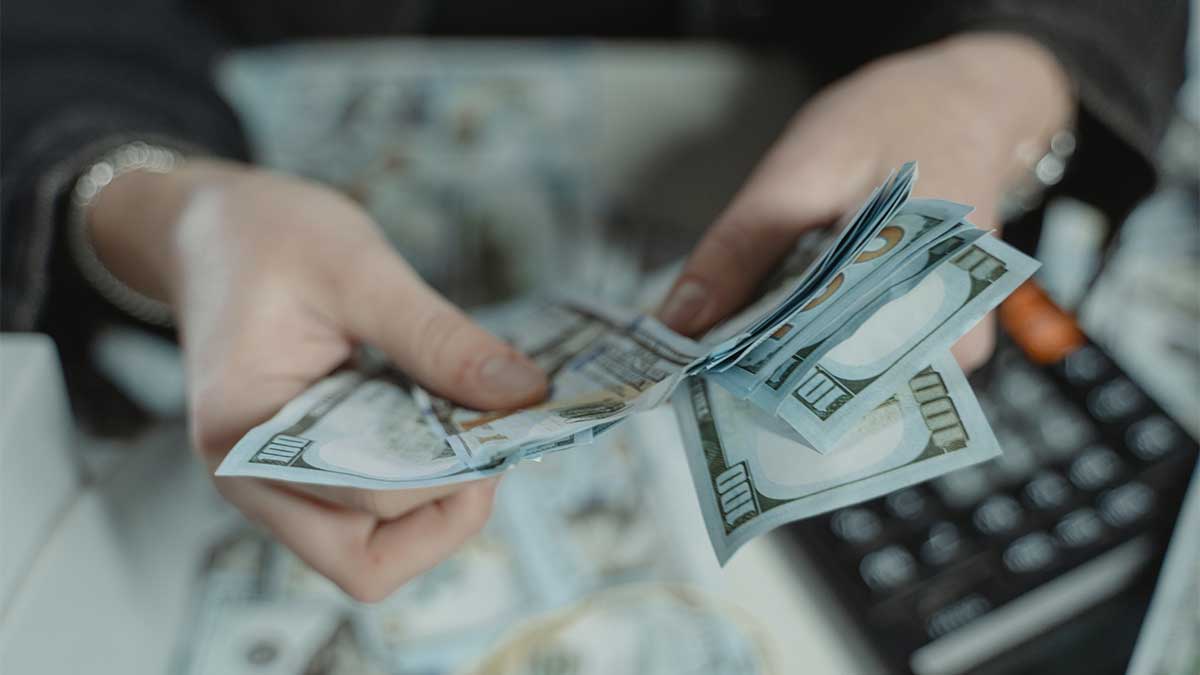 For the first time, Pakistan’s remittances crossed the figure of $3 billion in a month, which gave hope that the country would achieve its annual remittance target of $30 billion.

“Remittances crossed the monthly mark of $3 billion for the first time,” the State Bank of Pakistan (SBP) reported on its official Twitter handle on Friday.

The country has received all-time high remittances for the second consecutive month in April 2022 at $3.12 billion. Earlier, it witnessed record high remittances at $2.81 billion in the previous month of March.

Pakistan received a collective $26.1 billion during the 10 months, very close to the expected target of $30 billion for FY22.

Moreover, Recent World Bank report has warned that the remittance outlook for the South Asia region in 2023 is extremely ambiguous, saying it is unlikely that the considerable growth in remittances in the region during 2020 and 2021 can be sustained through 2023.

In Pakistan, remittances are estimated to increase by eight percent in 2023, whereas in India, it is projected to grow by 5 percent in 2023 and Bangladesh by 2 percent, and for Afghanistan, remittance flows will remain flat, as per the World Bank’s latest report, Migration and Development Brief, released on Thursday.

Remittance flows to Pakistan grew by 20 percent in 2021 to $31 billion, but in Bangladesh, these showed an increase of only 2.2 percent to $22 billion. Increase in remittances was driven mostly by government incentives, support from migrants to their families back home, and inflows proposed for Afghan refugees in Pakistan.

Since September 2021, high-frequency monthly data has marked a consistent downward trend. Formally recorded remittances to Pakistan are expected to grow at 8 percent to $34 billion in 2022.

Remittances to South Asia increased by 6.9 percent to $157 billion in 2021. As a large number of South Asian migrants came back to their home countries due to the pandemic breaking out in early 2020, the vaccine availability and opening of Gulf Cooperation Council economies helped a gradual return to host countries last year, supporting larger remittance flows. Improved economic performance in the United States was also a key contributor to the growth in 2021.