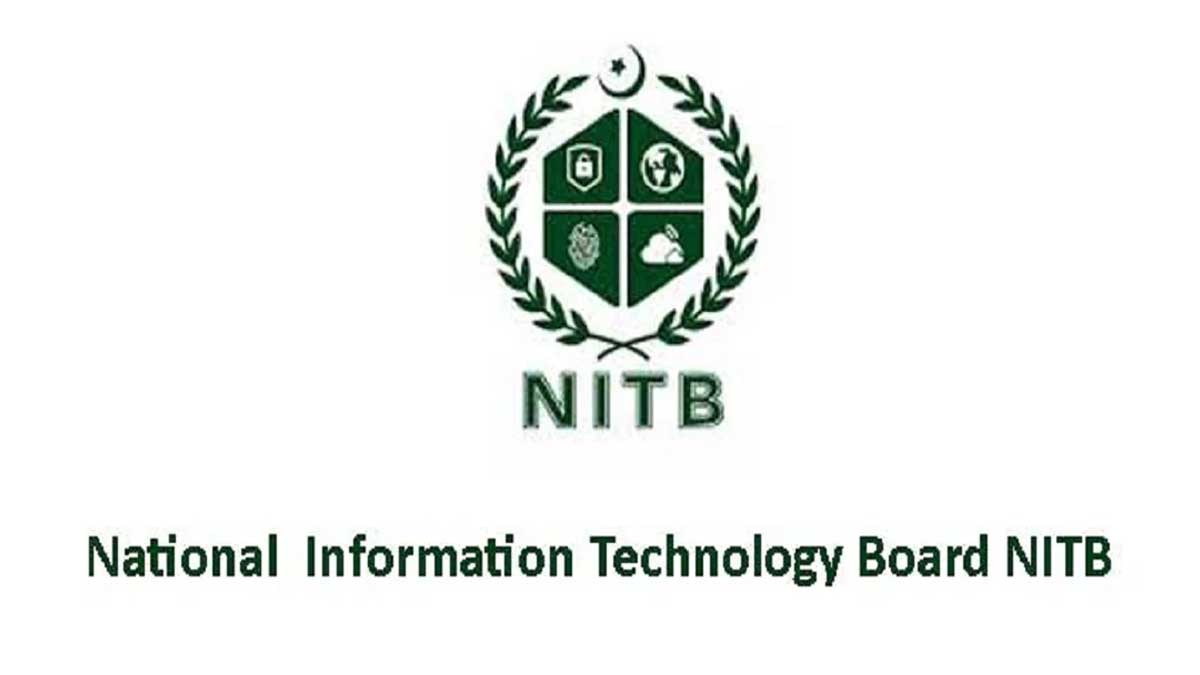 The National Information Technology Board (NITB) is all set to honor an Rs 2 billion “National E-parliament system” agreement to blue-eyed companies.

Besides, sources further stated that over a dozen IT companies comprising five to six foremost national IT companies participated in the pre-bid meeting related to the National E-parliament system conducted on March 2, 2022, and as per the report, all the leading IT companies protested the eligibility criteria ‘engineered’ to favor the specific bidder.

There were some controversial Joint Venture terms engineered to give favor to particular bidders like RFP clause 3.7 (C) which is “Financial strength that will be considered only by the Lead Bidder”.

Usually, the companies form a JV to combine the technical and financial resources. But, such a clause has not been seen before in any of the tenders in Pakistan in which the financial resources strength of only the main bidder is considered. Media persons further reported that this clause is against the spirit of PPRA rules and the Pakistan/PEC Standard Bidding document.

Likewise, there was a new controversial JV clause engineered “Joint venture (JV) arrangement maybe to pool their resources (Technical and HR only), however, all the JV companies must be in IT business, and all must be registered with SECP at least for the last 04 years”-meaning that companies can preferably form JV with HR companies to pool IT resources only.

Sources also reported that there were also some sections in the 11.1 Eligibility and 11.2 Technical Evaluation Criteria of the RFP which were engineered to provide the marks distribution preference to the sole bidder.