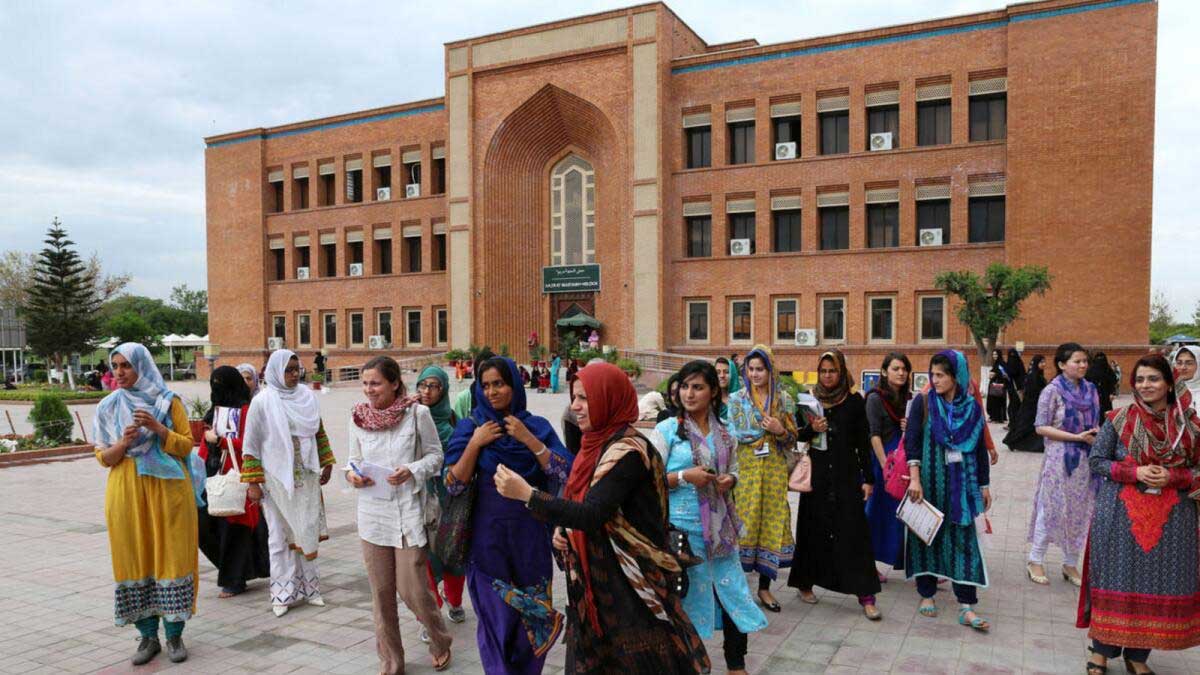 Only a 25 percent of the women having university degrees in Pakistan are part of the country’s labor force, highlighted a session organised by Sustainable Social Development Organisation (SSDO) and the Women Workers Alliance (WWA).

This fact was underlined during a session arranged by the Women Workers Alliance (WWA) and Sustainable Social Development Organisation (SSDO) at the National Press Club (NPC) on Wednesday.

Later, members of the session also participated in a mini walk to support greater budget allocations and stronger application of labor laws.

Moreover, the session was apprised that a major portion of the women with university degrees find themselves hired in the informal sector, where working circumstances are even worse. There are no proper rules and regulations with very little recourse for complaints.

The WWA consists of a group of female workers from 14 districts with provincial alliances and a national body and has been dedicated to women’s labor rights by mobilizing and empowering female workers from different backgrounds. The occasion was joined by a number of workers from academia, law, civil society, media, and the private sector.

Members of the WWA Zahida Perveen, Mehar Nigar, and Mussarat Jabeen also briefed media persons on the issues that were torturing female workers based on their own experiences as well as from regular workplace monitoring that was conducted by the coalition.

Meanwhile, Ms. Mussarat laid stress on the significance of standard work hours in addition to health and safety measures at the workplace. Ms. Zahida advocated for the approval of C-190 of the International Labour Organisation saying that Pakistan already had laws in place that enclosed harassment against women in the workplace.

She also deliberated over the issue of minimum wage, saying that many organizations exploited workers and paid them below the minimum wage.