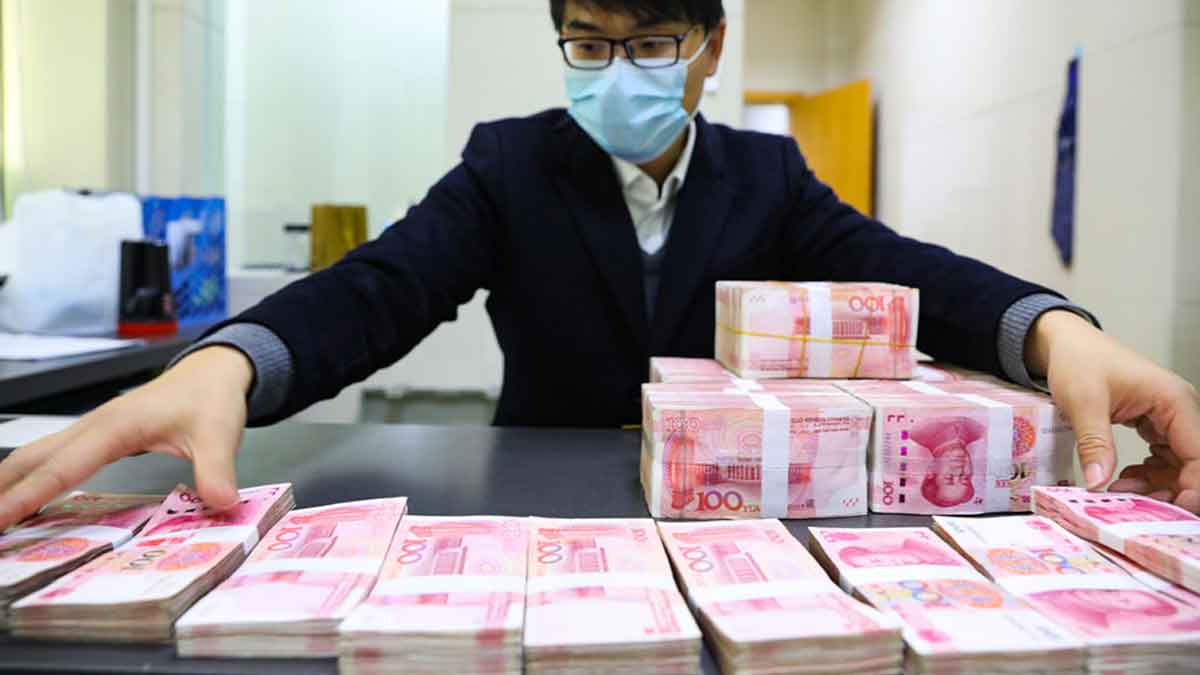 A Chinese consortium loan of RMB 15 billion, or around $2.3 billion, has been credited to the State Bank of Pakistan’s (SBP) account from China, enhancing Pakistan’s foreign exchange reserves, according to Finance Minister Miftah Ismail’s announcement on Friday.

In order to help with the depletion of its foreign exchange reserves and the devaluation of its local currency, Pakistan had earlier negotiated a loan facility arrangement with a group of Chinese banks.

After the contract was signed, the finance minister tweeted, “We applaud the Chinese government for facilitating this transaction.”

The loan arrangement with banks from China is anticipated to increase the nation’s foreign exchange reserves, enable it to pay for imports, and provide some support for the rupee, which has fallen almost 34 percent since the beginning of the current fiscal year 2021–2022.

Economic officials were greatly relieved by the development after the SBP’s foreign exchange holdings dipped below $9 billion as of June 10 and remained at a level below six weeks’ worth of import coverage.

Pakistan’s total liquid foreign exchange reserves were $14,210.4 million as of last week, according to figures from the central bank, down from $14,943 million.

The overall liquid foreign exchange reserves are at their lowest since January 18, 2019.

Pakistan has a 1.21-month import cover due to the SBP reserves, which are at their lowest level since October 25, 2019.