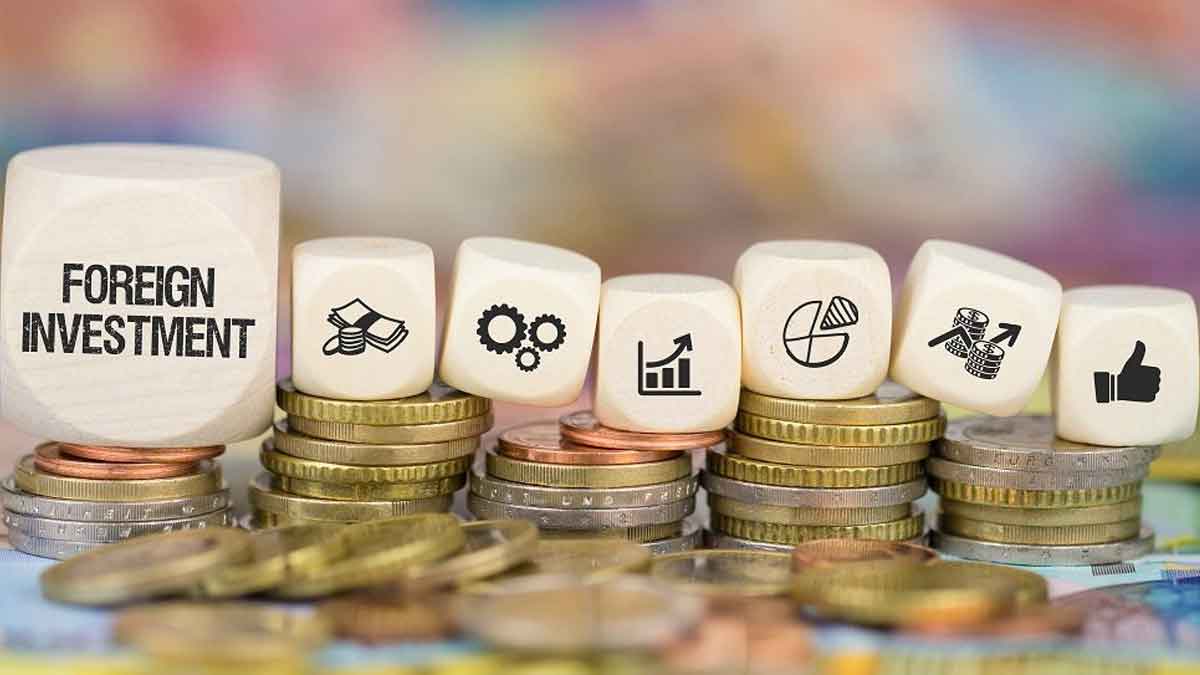 The current financial year is going to end this month but the Foreign Direct Investment (FDI) is still behind the previous year’s poor inflows and dropped by 5 percent in the first 11 months of the outgoing 2021-22.

According to the data released by the State Bank of Pakistan, the country received $1,596.8 million during July-May FY22 compared to an inflow of $1,679.2 million in the corresponding period of last year, a decline of 4.9 percent.

Pakistan failed to attract foreign investors rather inflows have been decreasing to the lowest level against the inflows in the regional countries.

Meanwhile, sources in the financial circle have the opinion that coming out of the grey list would definitely recover the country’s image abroad and investors may change their opinions about Pakistan. But, they also see huge depreciation of the local currency against important currencies including the US dollar, decreasing foreign exchange reserves, and widening trade and current account deficits as the main challenges for the Shehbaz Sharif-led coalition government to deal with for attracting foreign investors.

The condition is not well as the largest investor China restricted its investment in Pakistan. The FDI from China was $373.1 million during the 11 months compared to the $719.5 million made during the corresponding period a year ago; almost half.

During 11 months of FY22, a key investment was made in the Power sector ($567 million) followed by Financial Business Sector and Oil and Gas Exploration with $373 million and $188 million respectively.