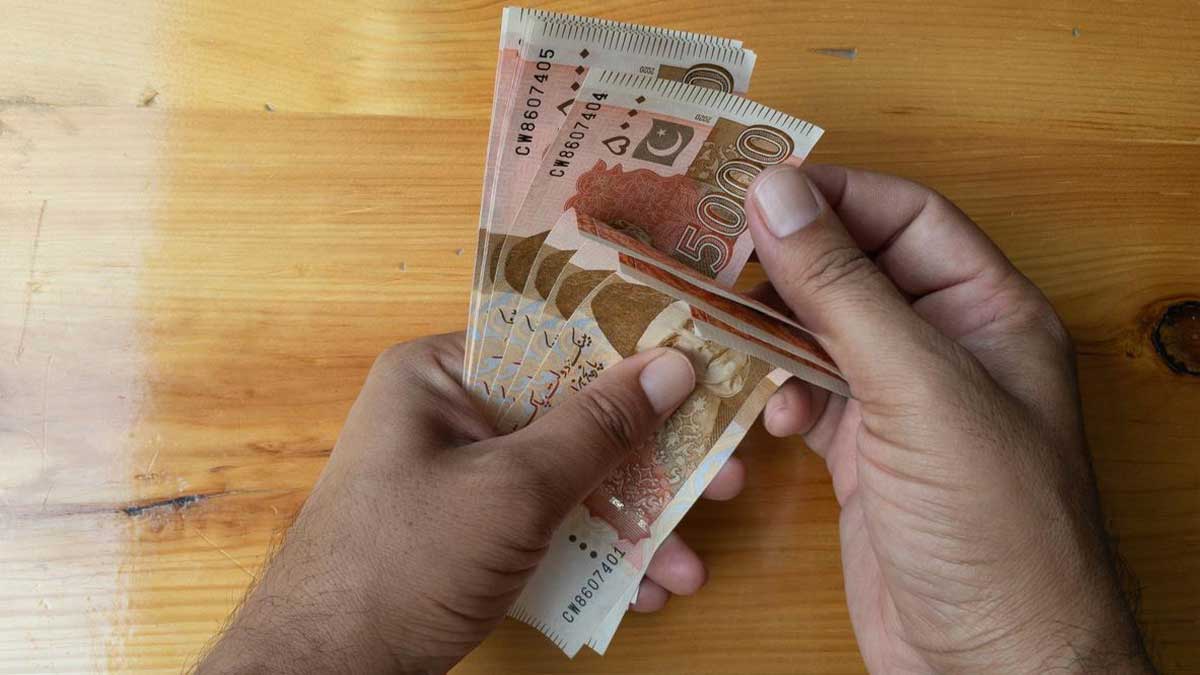 According to the State Bank of Pakistan (SBP), foreign investment totaled $1.3 billion in the three months from July to September, up from $311 million in the same time the previous year, representing a remarkable 323 percent year-on-year increase (YoY).

Foreign direct inflows (FDI) in the real sector, on the other hand, was $439 million in the first quarter of 2021-22, down more than 4% from the same time the previous year.

Due to international investors’ concerns about the country’s economic volatility, particularly in light of the bad condition of businesses following the outbreak of COVID-19, real estate investment has remained low.

The situation is expected to improve in the next months as a result of the COVID-19 immunization campaign, which has decreased the viral positivity rate.

With a $74 million investment in the first quarter of FY 2021-22, China has become the country’s major investor. The United States and the Netherlands each contributed $72 million and $60 million, respectively.

With a total investment of $131 million, the electricity industry is the most well-funded. Financial enterprises come in second with $100 million, followed by the communication sector with $88 million.