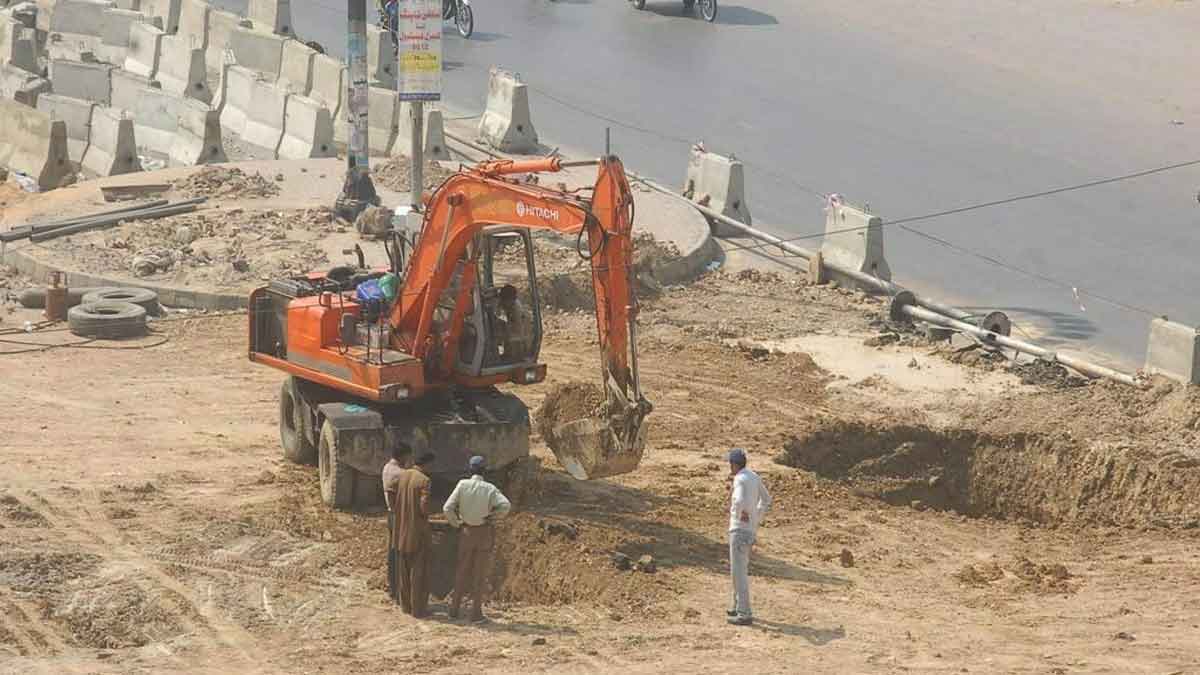 According to the sources, these development schemes were approved in the 82nd meeting of PDWP of the present fiscal year 2021-22. The conference was led by Chairman Planning & Development Board Ali Sarfraz Hussain on Tuesday.

The approved development schemes comprised setting up of Mother & Child Block in Sir Ganga Ram Hospital, Lahore, having the cost of Rs 9,472.262 million, building of front approach road of QAAP having the length of 3.90 km in District Sheikhupura with the cost of Rs 683.932 million.

Another much-awaited development scheme for reconstruction, widening, and improvement of Shahpur to Bhera through Malikwal Road Length 76.50 km in District Sargodha worth Rs 1,872.516 million was also approved.

Moreover, the meeting also gave approval to the rehabilitation and widening of the road from Buchal Kalan to Lila in District Chakwal at the cost of Rs 534.455 million.

Punjab Agriculture Food and Drug Authority at the cost of Rs 8,508.760 million was also approved in the meeting.

Besides, the construction and widening of the road from Piplan to Kallur Kot Road Tehsil Piplan including the Southern By-Pass length 18.20 km in District Mianwali costing Rs 730.227 million was also sanctioned in the meeting.

Earlier, PPDWP had approved five development schemes for different sectors at a cost of Rs 25,500.811 million.