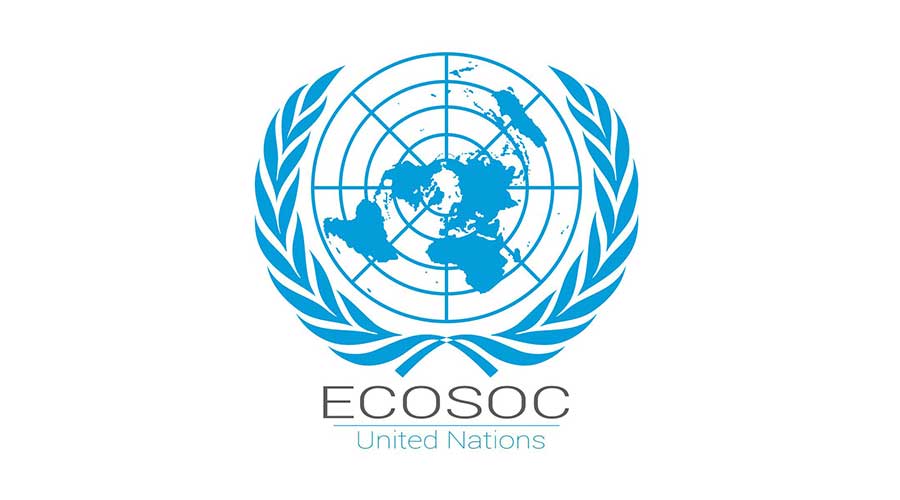 On Thursday, Pakistan got re-elected to the United Nations Committee for Programme and Coordination (CPC) after securing 52 votes from the 54 member United Nations Economic and Social Council (ECOSOC).

CPC is tasked with reviewing the UN programme and recommending the UN Secretary General how “legislative mandates” can be translated into “programmatic activities”.

The overwhelming majority of votes was the reason behind the re-election of the committee. According to a statement issued by the Foreign Office, “This overwhelming support constitutes 96% of the total tally.”

It further reads, “Pakistan’s reelection to the CPC is a resounding validation of Pakistan’s meaningful engagement within the United Nations as well as its contributions in the areas of international economic cooperation and Sustainable Development Goals (SDGs).”

Furthermore, it is noted that there are 34 countries as a member of the committee of Pakistan since 1973. This re-election will serve it for another 3 years from 2021 to 2023.

The Foreign Office said, “Pakistan’s presence at the Committee will help us contribute to the effective formulation of the programmes and budget planning of the United Nations.”

The statement further observed that Pakistan is also currently serving as the President of ECOSOC at the United Nations “which is one of the principal organs of the UN and the central platform for economic and social development, forging consensus and coordinating efforts to achieve internationally agreed development goals.”

In the end, the statement concluded by saying that this re-election of the committee will “continue to work hand-in-hand with the international community for promoting the shared goals of international cooperation and economic and social development, as enshrined in the UN Charter.”