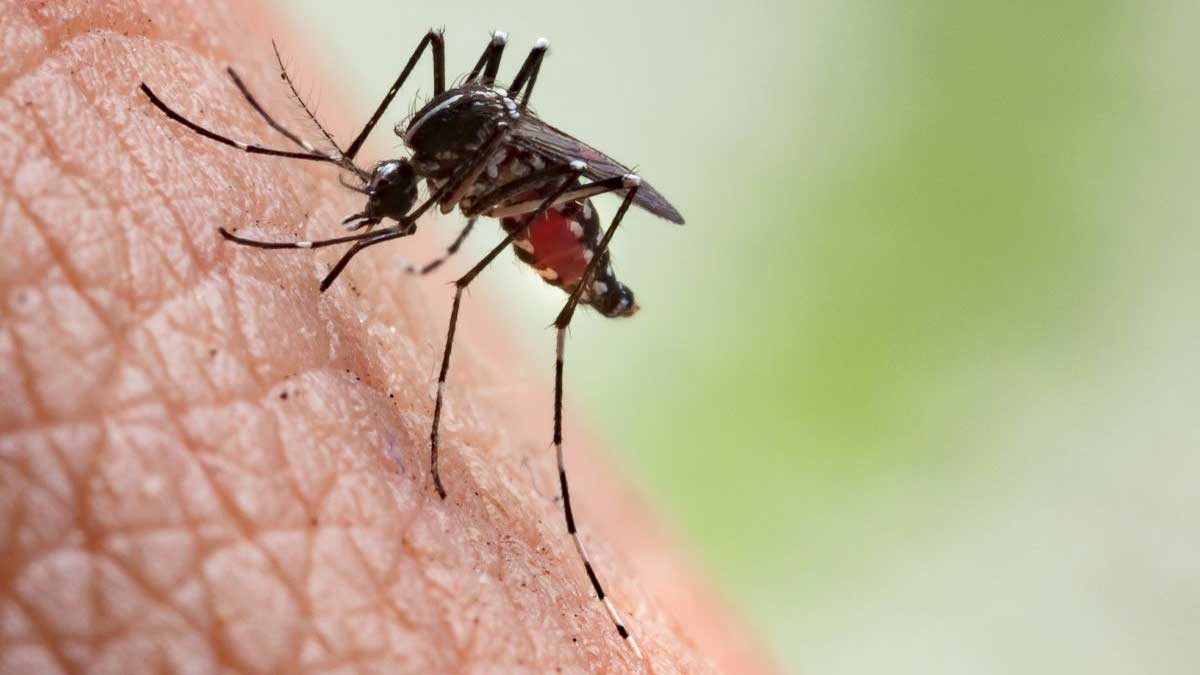 The World Health Organization declared China malaria-free on Wednesday, after a 70-year struggle to eliminate the mosquito-borne disease.

In the 1940s, the country reported 30 million instances of the infectious disease every year, but it has already gone four years without a domestic case.

“We congratulate the Chinese people on eliminating malaria from their country,” WHO Director-General Tedros Adhanom Ghebreyesus stated.

“Their triumph was hard-won and only came after decades of focused and consistent action. With this declaration, China joins a growing list of countries that are demonstrating to the rest of the world that a malaria-free future is a realistic aim.”

Countries that have had zero indigenous cases for at least three years can request for WHO certification of their malaria-free status. They must give solid proof and show that they have the ability to prevent transmission from re-emerging.

The World Health Organization (WHO) in Geneva has declared China as the 40th country to be malaria-free.

El Salvador (2021), Algeria and Argentina (2019), and Paraguay and Uzbekistan were the most recent countries to be granted the status (2018).

A separate list of 61 nations where malaria never existed or was eradicated without particular interventions is available.

In more than three decades, China has become the first country in the WHO’s Western Pacific area to be declared malaria-free.

Global progress against malaria is starting to lift, according to the WHO’s World Malaria Report 2020, with African countries bearing the burden of cases and fatalities.

Meanwhile, the global total of malaria cases was predicted to be 229 million in 2019, the same figure as the previous four years.

Malaria kills over 90% of people in Africa, the majority of them are children under the age of five (more than 265,000).