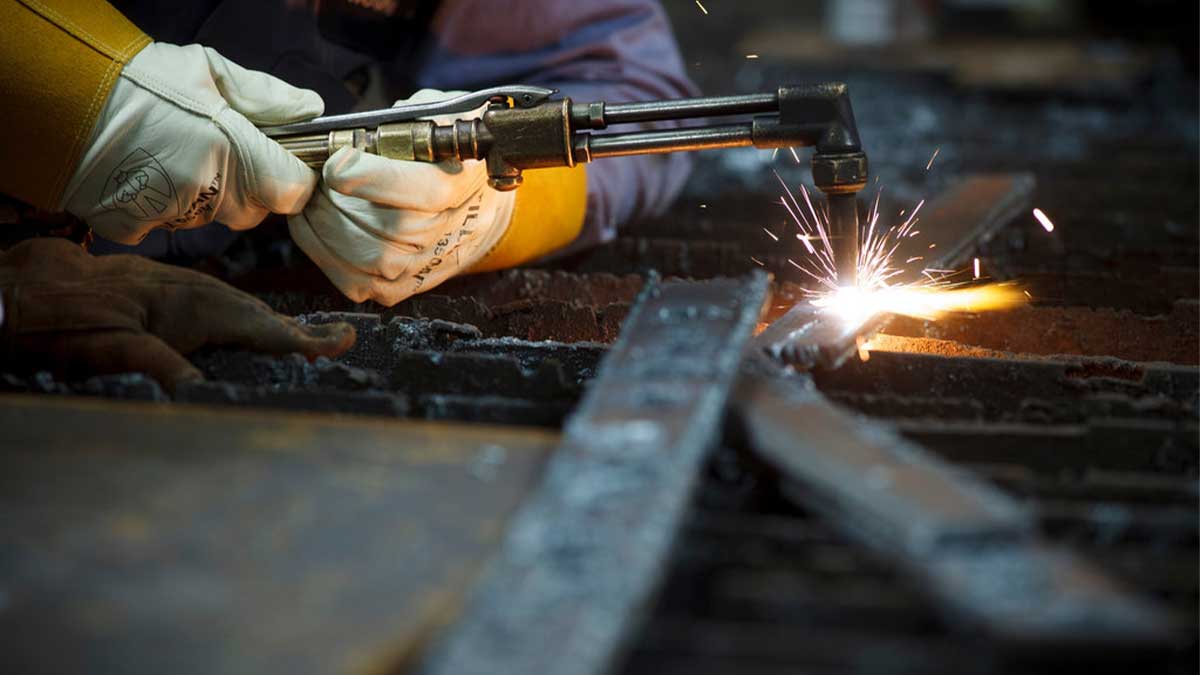 American business magazine Forbes has praised the efforts by Pakistan government to stabilize and grow the country’s economy.

According to the report about the economy of Pakistan, published in American renowned business magazine, ‘Forbes’, “Even giants like the United States and India have had difficulty dealing with the coronavirus pandemic. Donald Trump, Dwayne Johnson, and Ellen DeGeneres have been infected by this virus. In this situation, Pakistan has succeeded in reviving its economy, which is expected to grow by nearly 4% in 2021, exceeding initial projections.”

The report says that Pakistan had a big number of Corona cases on the eve of Eid but the government took appropriate actions, imposing partial lockdown, closing non-essential enterprises, and preventing Pakistanis from domestic tourism. These steps greatly helped the country to avoid the dangerous situation of the virus.

Forbes praises revival of economy of Pakistan against initial projections

Forbes also said that the service sector which is likely to grow by 4.43% in the current fiscal year is responsible for the growth. The report has quoted Reza Baqir, the Governor of the State Bank of Pakistan who had said that the unexpected growth in GDP was due to the accommodative monetary and fiscal policy.

SBP decreased its policy rate by 625 basis points to 7% and released a stimulus amounting to 5% of GDP. The governor of the Central Bank said that the government of Pakistan was successful in converting a $19 billion current account deficit into a $900 million surplus along with doubling the foreign exchange from $7 billion to $16 billion.

He said that this big objective was not obtained by borrowing but through “High-quality measures”.

The report says that Pakistan had the highest traded volume on the Pakistan Stock Exchange at 1.56 billion shares and 2.21 billion shares on May 26 and May 27 respectively.