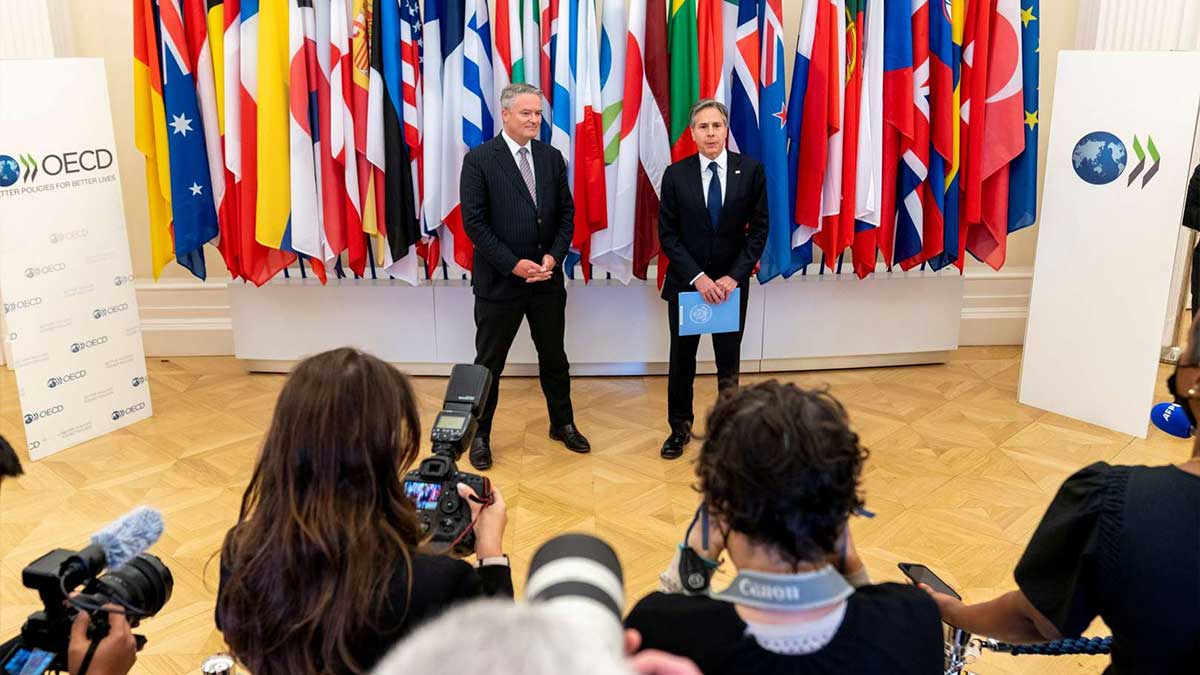 According to the Organisation for Economic Co-operation and Development (OECD), 130 nations have committed to implement a global tax reform for multinational corporations so that they pay their fair share in any country where they operate, although some EU states have yet to sign the agreement.

Global corporations, including US powerhouses Google, Amazon, Facebook, and Apple, would be taxed at a rate of at least 15% once the deal is implemented, according to OECD.

Globally, the new tax structure is expected to add $150 billion to government coffers.

“The framework refines essential components of the century-old international tax system, which is no longer fit for purpose in the globalised and digitalized economy of the twenty-first century,” says the OECD.

The formal agreement comes after the G7 group of wealthy nations endorsed it at a summit in the United Kingdom last month. The talks will now go to Venice, Italy, on July 9-10, where the G20 group of rich and emerging economies will meet.

The current agreement, according to US President Joe Biden, “puts us within striking distance of a broad worldwide agreement to end the race to the lowest for corporation taxation.”

It was dubbed “historic” by US Treasury Secretary Janet Yellet.

Another supporter of the tax reform, Germany, called it a “colossal stride forward in tax justice,” while France called it “the most important tax accord in a century.”

Low-tax countries Ireland and Hungary in the European Union, however, have refused to sign on to the OECD agreement, highlighting remaining differences on global taxation, according to the organisation.

Both countries are members of a group of EU countries that have depended on low tax rates to lure multinationals and grow their economies, including Luxembourg and Poland.

Ireland, the EU country where Facebook, Google, and Apple are headquartered, has a corporation tax rate of only 12.5 percent.

If the new laws are implemented, Irish Finance Minister Paschal Donohoe has warned that Ireland could lose 20% of its business revenue.

The agreement has yet to be signed by nine of the 139 participants in the negotiations.

However, China, whose attitude was keenly scrutinised as it grants tax breaks to vital industries, backed the pact.

“It is in everyone’s interest that we secure a final agreement among all Inclusive Framework Members as soon as possible,” OECD Secretary General Mathias Cormann stated.

“This package does not abolish tax competitiveness, as it should not,” Cormann said, adding that “it also addresses the varied interests across the negotiation table, particularly those of small economies and growing jurisdictions.”