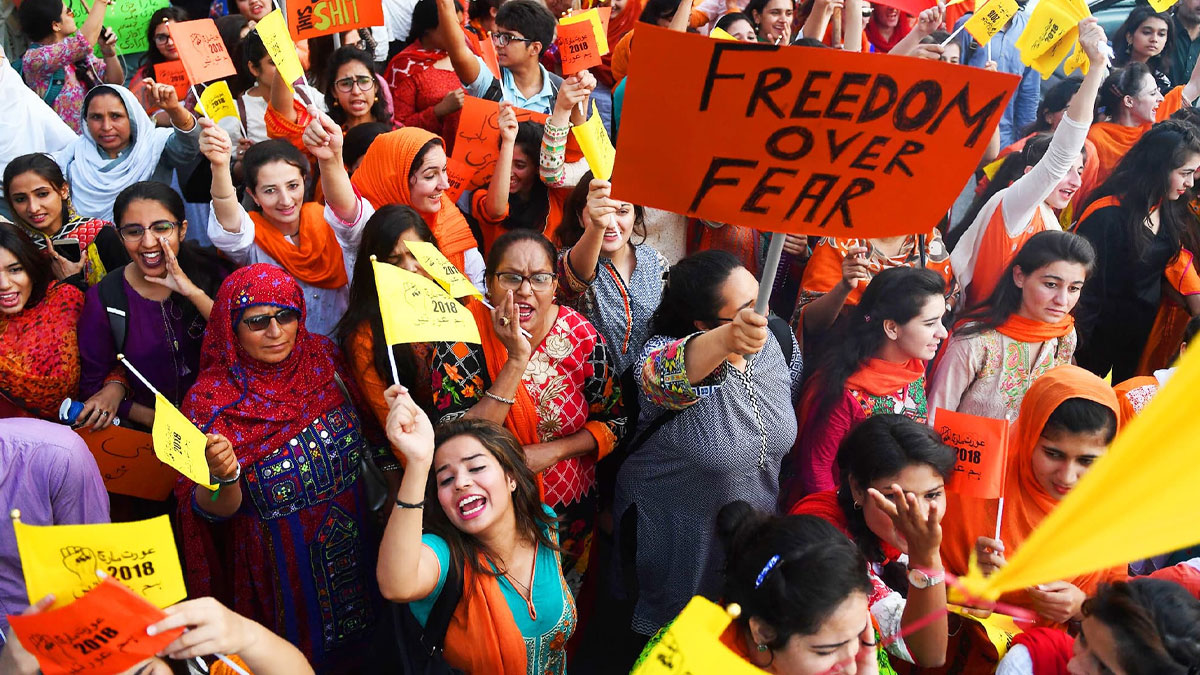 Pakistan has been placed as the second-worst country with regard to gender inequality, ranked 145 out of 146 states, according to the latest Global Gender Gap Report released by the World Economic Forum.

The report ranked 146 countries, of which Iceland, Finland, Norway, New Zealand and Sweden occupy the top five positions whereas the five worst ones include Afghanistan, Pakistan, Democratic Republic of Congo, Iran and Chad.

The report further said that the global gender gap was closed by 68.1 percent in 2022.

“At the current rate, it will take 132 years to reach full parity. This represents a slight four-year improvement compared to the 2021 estimate (136 years to parity).”

For the trends leading up to 2020, the report revealed that the gender gap was set to close within 100 years.

Moreover, Pakistan was among the five states having a gender inequality more than 5 percent, while the other countries include Qatar, Azerbaijan, China and India.

The report added that Pakistan has closed 56.4 percent of the gender gap in 2022 which is the highest overall level of parity the country has recorded since the report launched in 2006.

Pakistan has shown “significant improvement” across three sub-indexes, with the highest positive variation on economic participation and opportunity, the report stated.

The country has been ranked 145 on monetary participation and opportunity, 143 on health and survival, 135 on educational achievement and 95 on political participation.

However, the report on gender inequality unveiled that women’s participation in the labour force moved down in 2022 while the contribution of both men and women in senior and professional categories also saw a decline.

It was also unveiled that women in Pakistan have the smallest share (4.5 percent) of senior, managerial and legislative roles in the country.

Meanwhile, WEF Managing Director Saadia Zahidi commented on the report and said the cost of living crisis is impacting women disproportionately after the shock of labour market losses during the pandemic and the continued inadequacy of care infrastructure.