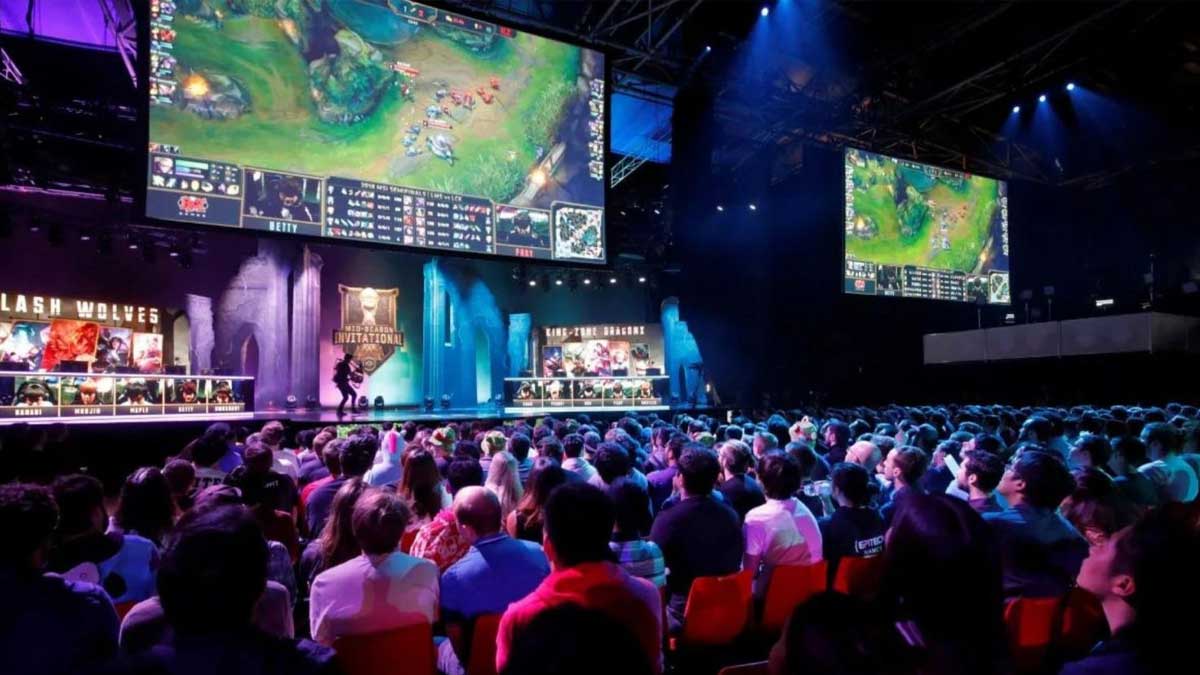 Pakistan’s gaming sector is increasingly establishing itself as a major player. Pakistan is presently ranked 29th in the world for e-sports earnings, out of 150 countries.

According to the rankings, Pakistan has a total of 278 domestic professional players earning a total of Rs 845 million. Sumail Hassan, a professional Dota 2 player, is the highest-paid Pakistani gamer at the moment. He has collected a total of Rs 675 million from online gaming.

Arslan Ash has recently won another major Tekken tournament, the CEO 2021 in Florida, which is his third major victory in the fighting game community. This not only puts Pakistani skilled players on the map around the world, but it also places Pakistan among the top 30 countries with the highest e-sports earnings.

The worldwide gaming industry is over $200 billion and is growing at a 9.64 percent yearly rate. In comparison to this, Pakistan’s gaming sector is still insignificant.

The country’s IT exports have surpassed $2 billion, but the gaming business lags behind neighbouring countries.

The Turkish gaming community, for example, has raised $238 million this year and is still growing.

Despite making small earnings and being a small market for gaming, the Pakistani e-sports business is growing year after year, with new brands, firms, and sponsors joining the market.

More Pakistani names are making an appearance in the e-sports industry, especially since Arslan Ash put the country on the map.

CEO hosts one of the world’s largest fighting game conventions, with over 3000 participants competing this year in a range of combat games.

Tekken 7 drew almost 450 players from all around the world, including well-known figures like Book, Anakin, Khan, and Arslan Ash himself.