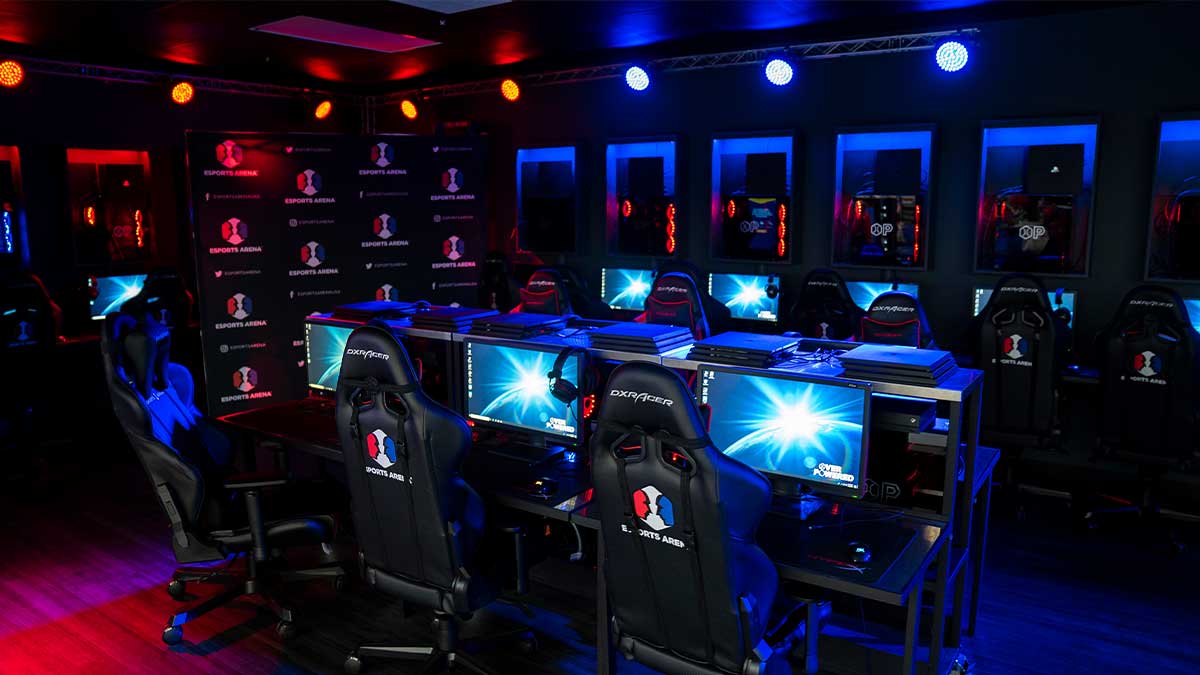 The government of KP revealed their plans that it will seek to improve the local video gaming business shortly after e-sports has been recognised as regular sports in Pakistan.

According to the former Advisor to the Chief Minister on Information Technology, “there is no shortage of talent in Khyber Pakhtunkhwa; we will provide possibilities for the youth to earn money.”

He went on to say that the KP government will begin initiatives in the IT industry to help the economy grow through technology. He stated that the KP Information Technology Board was pondering granting funds for gaming sector promotion. This would be utilised to assist local gamers in their preparation for careers in the gaming industry.

Meanwhile, Khyber Pakhtunkhwa (KP) Chief Minister Mahmood Khan has authorised a proposal to begin an e-sports project in the province in order to help gamers get global prominence.

Academics will assist e-gamers in polishing and improving their abilities in order to compete in worldwide e-gaming activities and contests.

Information Minister Fawad Chaudhry, who also held the responsibility of science and technology at the time, said in January that an intriguing framework to regulate e-sports was in the works.

He remarked on Twitter that e-sports will be a new craze in Pakistan and the region, and that he hoped that “youth out there are all set to build top teams…

The minister had previously declared that the Pakistan Sports Board and the Pakistan Science Foundation had signed a memorandum of understanding (MoU) to grant e-sports the status of a regular sport.

“Get ready if you like video games because new opportunities are coming your way,” he tweeted.