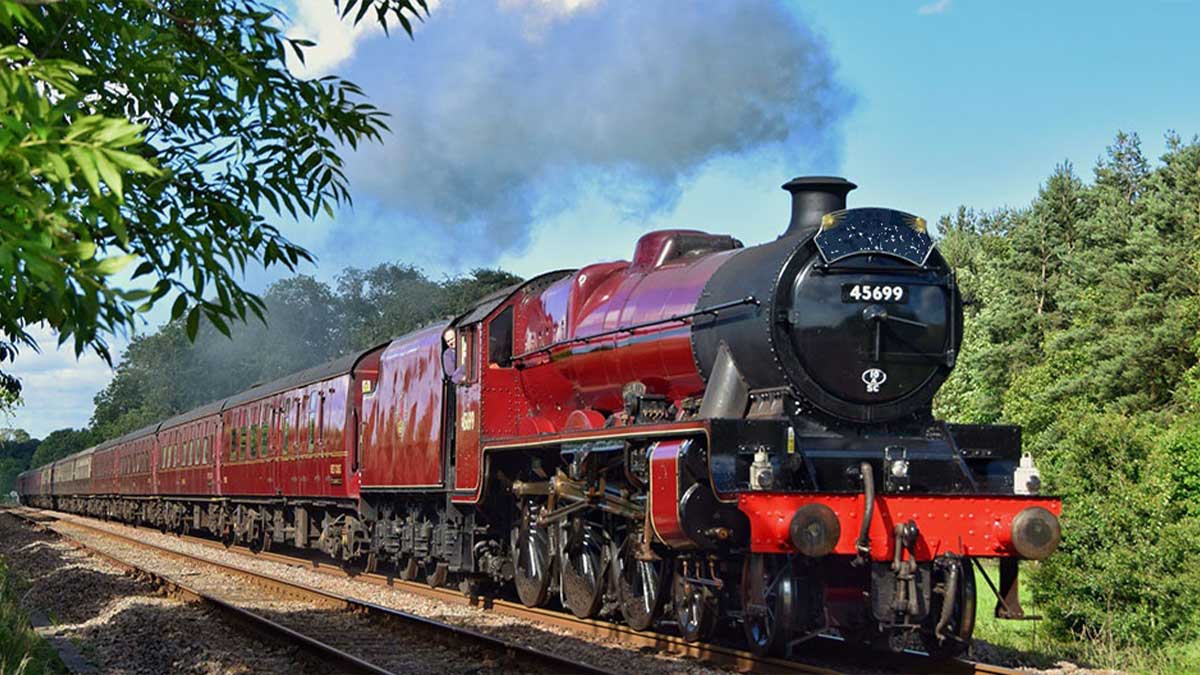 Pakistan Railways has organized a special steam engine tourism train for Rawalpindi, Attock, and Nowshera for the revival of tourism activities as per the vision of Prime Minister Imran Khan and to attract foreign tourists.

As per the Pakistan Railways spokesman, harmonized with the vision of the binding government, the Railways had prepared schedules to recuperate tourism activities and starting a special tourism train from Rawalpindi to Attock City and Nowshera to support tourism. He said that the tourism train operation was in progress from Dec 3 to continue till Dec 10.

This tourism train started its voyage from Attock Khurd to Nowshera, in which a trip of many stations and statistics about them was being delivered to the tourists.

Photographers, 35 tourists, and lovers of steam engines from the USA, UK, Spain, Germany, France, and Australia were with the tourism train and taking various captivating sights, he added. The spokesman further informed that PRs had also decided foolproof security arrangements for the tourists.

Moreover, he informed that the Safari Train was being functioned under the observation of the Pakistan Railways Headquarters Office, Rawalpindi Division, and Ministry of Railways. Pakistan Railways had given leased 1900 model steam locomotive hauled trains for a set of European steam train fans and photographers of international acclaim, he added.

He articulated the confidence that on achievement of the tourism train, a number of other tourists and European steam engine fans would visit Pakistan in the coming future which would help recuperate tourism in Pakistan and the tourism movement would play a significant role to make a soft image of the country all over the world.