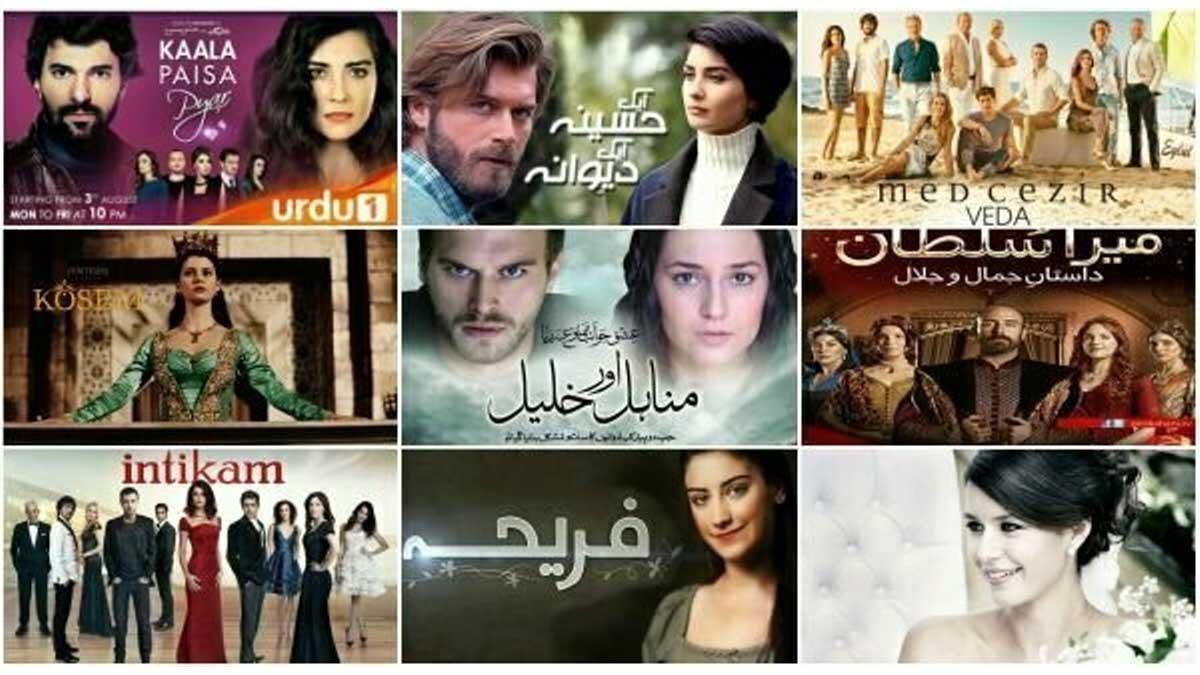 The federal government has decided to apply an advance tax on drama serials produced in other countries.

According to sources in the media, the Federal Board of Revenue has requested that the government impose an advance tax on foreign-produced drama serials in the Finance Supplementary (Bill) 2021, which will be brought to the federal cabinet meeting for approval.

According to sources, the tax department has also requested approval from the cabinet to raise taxes on cellular services. The above-mentioned steps are aimed at encouraging the digital economy, documentation, and facilitation measures through minor adjustments to the Income Tax Ordinance, 2001.

In addition, the FBR has proposed that the government consolidate the zero-rating system and remove sales tax on certain entries under the Fifth Schedule in the Finance Supplementary (Bill) 2021. Furthermore, the FBR has suggested to limit the exclusion regime under the Sixth Schedule, which includes the pharmaceutical industry.

In order to ensure justice in the tax system, the FBR has also recommended that government optimize the discounted rates of sales tax under the Eighth Schedule on specific items. Similarly, under the Ninth Schedule, sales tax on high-end mobile phones imported in CBU condition is recommended to be simplified, and the tax department has suggested to streamline the scope of Tier-1 shops in the Finance Supplementary (Bill) 2021.

According to sources, the government will eliminate billions of rupees in sales tax exemptions by executing the above-mentioned actions, in order to meet the IMF’s demand.

It is important to note that the government will send the above-mentioned law to parliament for approval after gaining endorsement from cabinet.