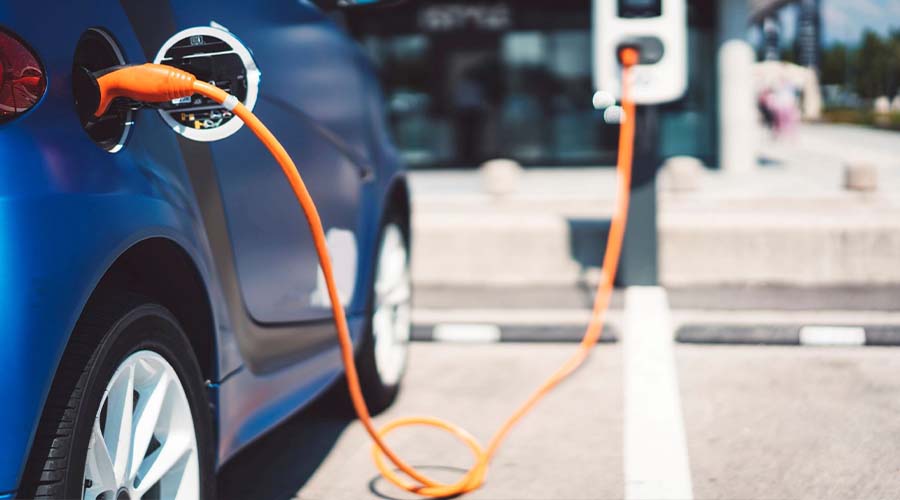 Keeping in view the future needs, Pakistan Railways has decided to set up electric vehicle (EV) charging stations on its land.

Pakistan Railways has invited applications from those, desirous of establishing electric charging stations at its property. Moreover, the proposals have also been invited to the points where these stations could be established. In this regard, more than a hundred places, including Karachi Cantt Stations and City Railway station have been suggested.

The rent of the points, used for these charging stations will be decided later after the consultation with the desirous companies and according to the market value.

The charging infrastructure refers to a country’s ability to accommodate the electric vehicles on the roads.