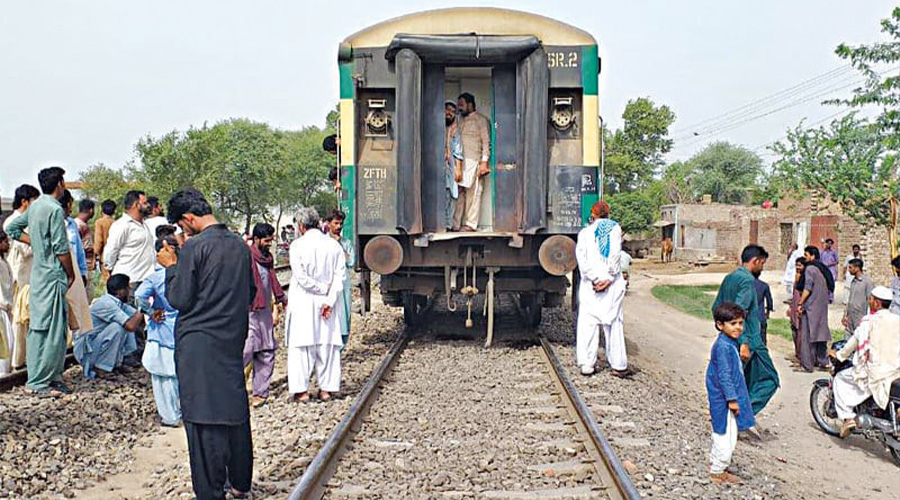 A plan is being prepared by Pakistan Railways to repair as many as 472 coaches which were either out of service or non-functional since long.

According to the sources, Pakistan Railways is in the process to plan the repairment of 472 coaches which need heavy or little maintenance. As per an official’s statements, he gave details that 39 coaches of Pakistan Railways were under survey of condemnations being over-aged and beyond economical repair.

The official further said that 205 coaches were available in the workshops under periodical overhauling and repair while around 228 coaches available in Lahore division and in Carriage Factory and C&W Shops held up for long for repairs.

He said that Pakistan Railways had so far upgraded as many as 620 coaches from its own resources.

Then he was asked a question to which he answered, Pakistan Locomotive Factory, Risalpur had manufactured 102 new locomotives at a cost Rs 18. 155 billion which includes the foreign exchange of Rs 12.339 billion since 1993.

He also said that the plan to upgrade the factory would be executed in the forthcoming manufacturing plan of locomotives as per the requirement of Pakistan Railways.

He said that the feasibility study of the up-gradation of Locomotives Factory, Risalpur was under process and would be completed as soon as possible.

The new Pakistan Railways Minister, Azam Khan Swati, has expressed his commitment to increase freight sector revenues to Rs 36 billion during the rest of his tenure.