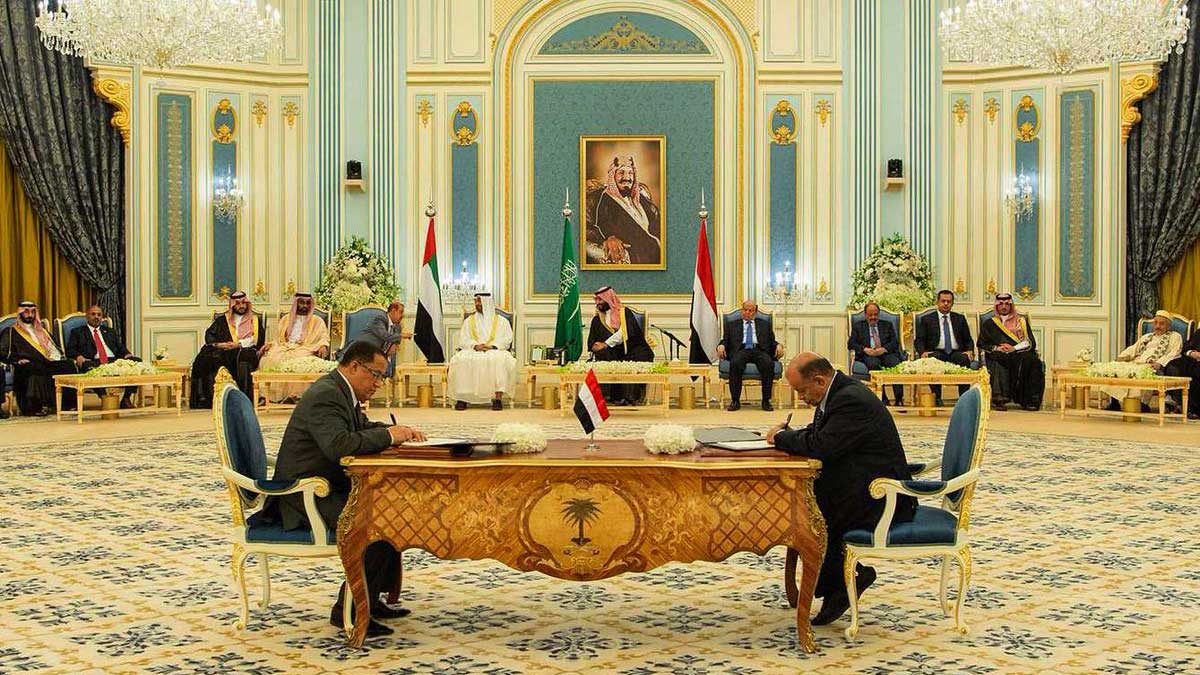 Pakistan is looking to establish bilateral trade deals individually with Oman, Saudi Arabia, and the United Arab Emirates after trade talks within the GCC stalled for many years.

In 2004, the GCC, which includes those three nations as well as Qatar, Kuwait, and Bahrain, began talks with Pakistan on free trade. Since 2015, it has not executed a trade agreement.

Pakistan hopes to begin bilateral negotiations for preferential trade treaties with the three Arab states in the next 6-12 months, Dawood told Reuters.

“At the moment, we believe it is far preferable to do individual (deals) than with the GCC as a whole,” he said in Dubai.

A preferential trade agreement often provides preferential access to particular items, such as by lowering or eliminating tariffs.

The negotiations, according to Dawood, would cover a certain number of items and would not be as extensive as a free trade agreement, though the agreements may be expanded over time if they were achieved.

Meanwhile, the UAE said earlier this month that it would seek comprehensive trade and investment deals with eight nations, including India, the United Kingdom, and Turkey, but not Pakistan.

Razak Dawood is currently in Dubai overseeing arrangements for Pakistan’s presence in the six-month Expo world fair that begins next month.

Pakistan will highlight safety and diversity at Expo, he said, in the hopes of attracting more tourists and investors to the South Asian country.