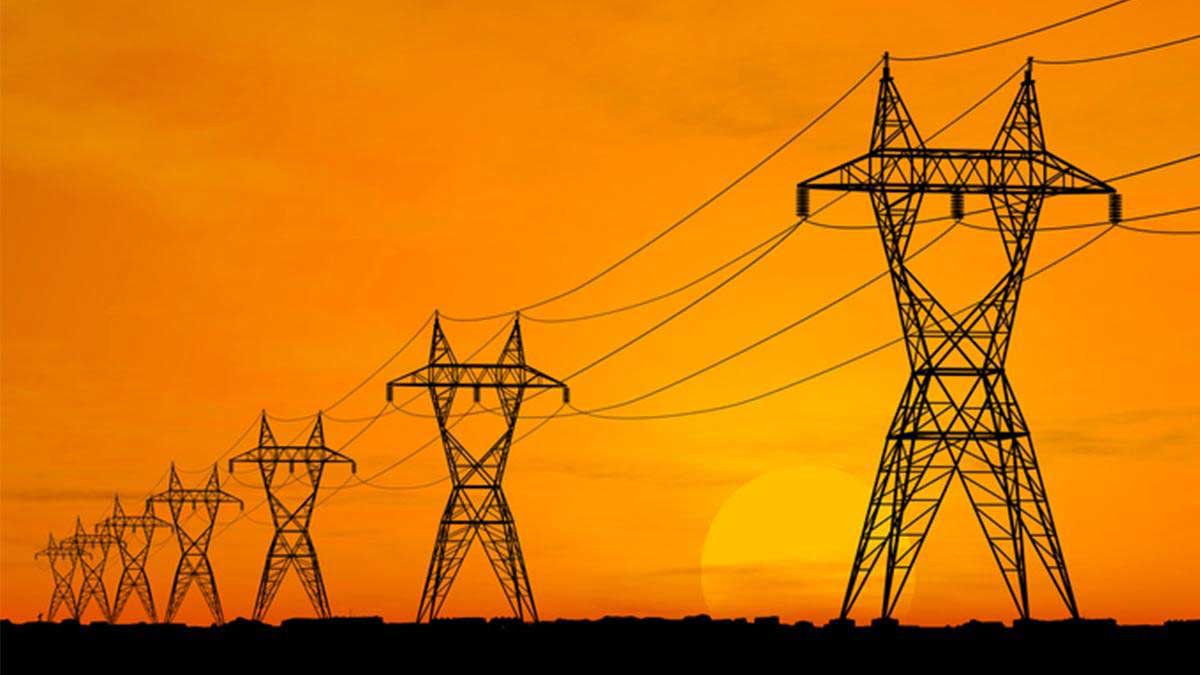 National Electric Power Regulatory Authority has given the approval of the first part of three-phased subsidy rationalization plan of the government for creation of four new tariff slabs and little expansion in the definition lifelines consumers to 100 units per month for gradual reduction of subsidies.

According to a statement issued on Thursday, Nepra said, “It accepted the request of Ministry of Energy (MoE) for rationalization of subsidies as the government presented their vision of provision through Ehsas Programme by linking residential electricity meters with CNICs, as it will become possible to use Ehsas socio-economic registry for provision of electricity subsidy.”

Moreover, Prime Minister, Imran Khan had given the approval of the summery on “subsidy reform proposal” in the February and Economic Coordination Committee and Cabinet have also approved it.

As per this plan, the existing 301-700 unit slab has been divided into four slabs of 100 units each and the definition of lifeline consumers has been changed. It will be applied all over the country.

A new category would be introduced for those who consistently consume 200 units per month for six months. The new slabs in tariff would decrease the electricity subsidy by about Rs 42 billion annually. About 99 percent power consumers are enjoying the subsidy of different levels.

The existing system protects 84 percent consumption below 300 units representing 89 percent domestic consumers which are about 22 million. As per record of the Ministry of Energy, about 19 million consumers fall in the protected zone only as their consumption is less than 200 units per month in winter.