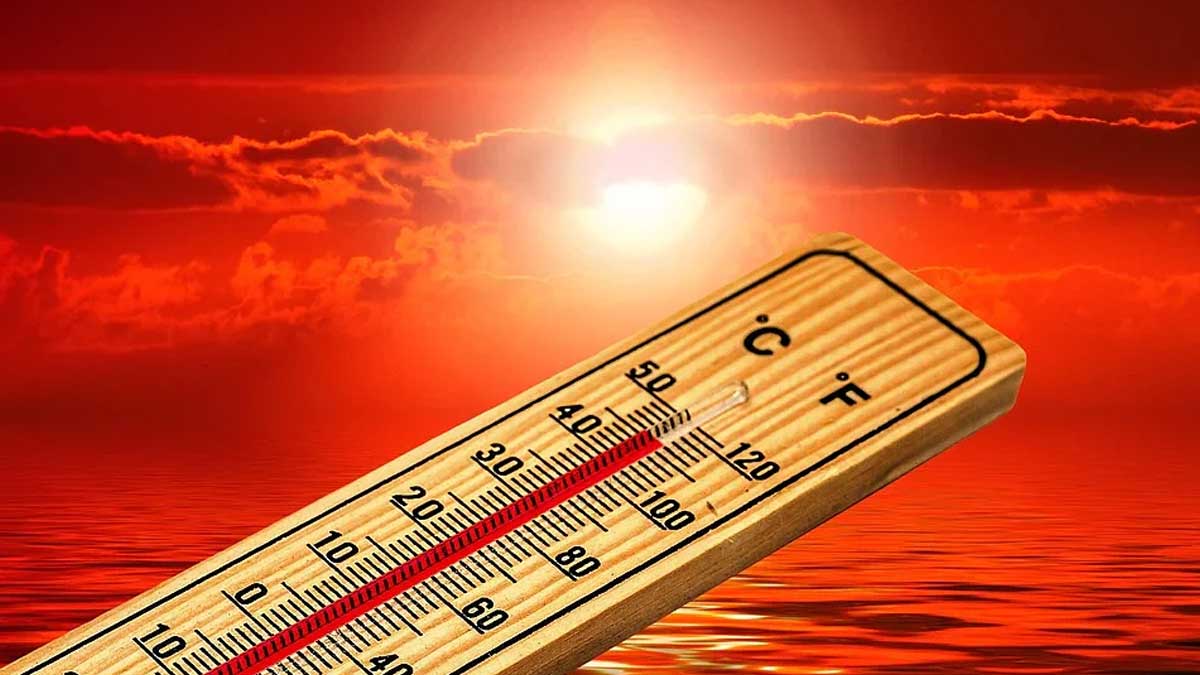 The current extreme heatwave all over the country refuses to end as five Pakistani cities have been ranked among the top ten hottest places on the globe today.

At the time of writing, Jacobabad, Sibi, Jhelum, Nawabshah, and D.I. Khan are the Pakistani places that are among the top ten hottest places and have recorded extreme temperatures.

Read more: Pakistanis facing up to 18 hours of loadshedding amid worsening heatwave

Meanwhile, Arafat (Saudi Arabia) has a temperature of 48.6°C and is the hottest place on the globe today. Senegalese cities of Matam and Linguere have been recorded at 47°C and 46.8°C correspondingly. Matam is the third hottest place while Linguere is the fifth hottest place on earth today.

Karachi has also been recorded as having one of its hottest days in May for almost a decade. The Pakistan Meteorological Department (PMD) stated that the highest temperature recorded in the city on Saturday was 42.8°C. This is the maximum temperature noted in the city in May ever since 2018 when temperatures ascended to 46°C.

The met department further added that westerly winds of about 22 knots with the weather remaining very hot and dry. In the evening the wind will change direction to south-westerly and blow at 12-15 knots, the met department has said.

The officials of the department said that from Sunday, May 15 onwards, the temperature in the city is most likely to settle at around 36-38°C.