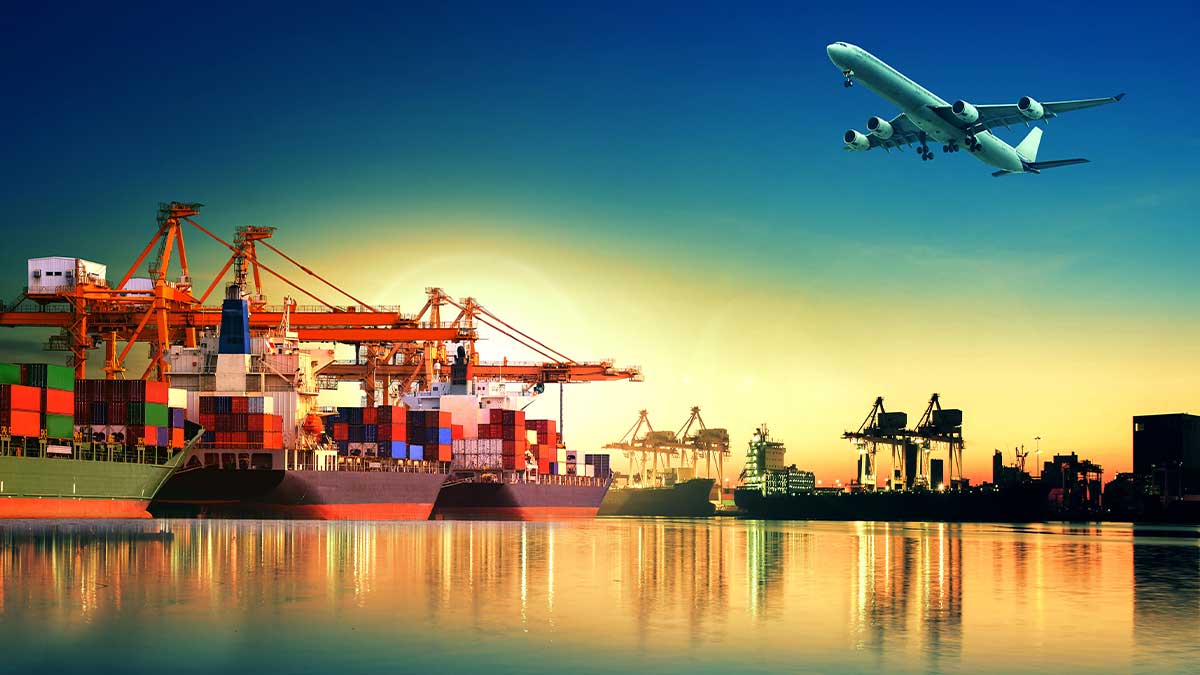 The federal government has decided to impose a complete ban on the import of superfluous and luxury items to deal with Pakistan’s unsettling economic woes, media reported.

The decision was made in a top-level meeting held under the presidency of Prime Minister Shehbaz Sharif in which the economic state of the country was reviewed.

The premier also allowed to limit the imports of many goods including completely knocked down (CKD) cars and mobile phone kits.

“Precious foreign exchange would not be spent on import of unnecessary and luxury items,” PM Shehbaz said.

Members of the meeting decided to make tough decisions to tackle the decreasing exchange reserves crisis and the falling rupee, which reached almost Rs200 in the inter-bank market on Wednesday.

Meanwhile, the business community had also insisted the government instantly banned the import of luxury goods as the country is moving towards economic turmoil.

“Pakistan is heading towards economic crisis,” notified Employers’ Federation of Pakistan (EFP), President Ismail Sutter, while speaking to the media.

High inflation, worsening balance of payments position, depleting foreign exchange reserves, and political uncertainty had resulted in an alarming economic situation in the country, he added.

Earlier, it was also statedthat the government and its supporters decided to implement “tough decisions” to steer the country out of its current economic distresses and guarantee long-term sustainability, supporting the coalition to see through the remaining tenure of the government.

Meanwhile, multiple sources from Pakistan Muslim League-Nawaz (PML-N) along with its coalition partners, told the media that the decision was made in a meeting held at the Prime Minister’s House.

The high-level meeting was presided over by PM Shehbaz and joined by heads of the coalition partners. The sources stated that they finally decided that bold decisions, even if they were disliked, should be taken immediately to steer the country out of the present political and economic crisis.