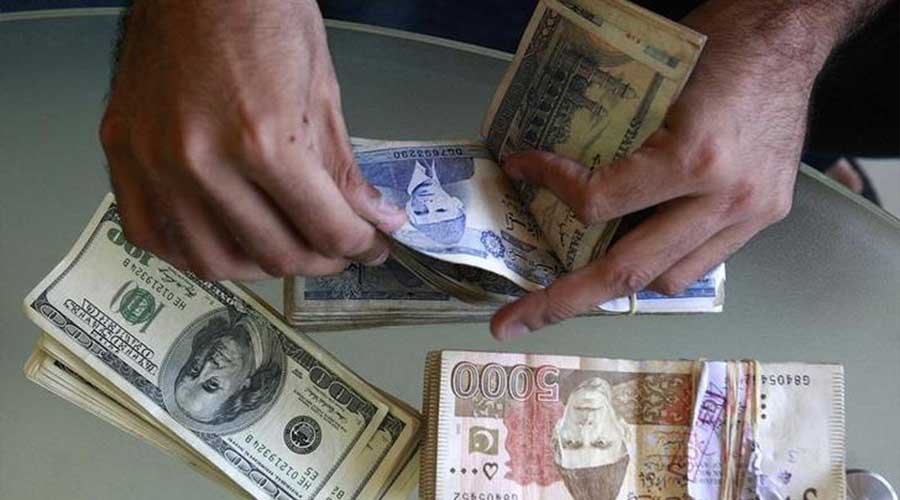 On Wednesday, the State Bank of Pakistan released data about Pakistan’s current account balance which is still in surplus for the second consecutive month at $297 million in August after July had a surplus of $508 million.

The current account of Pakistan is still surplus because of higher inflows of foreign currencies than outflows. Samiullah Tariq, Pakistan Kuwait Investment Company (PKIC) Head of Research and Development said while talking to a private news channel, “The surplus is in line with market expectations. It has been achieved for the second successive month after a gap of nine years. Last time, it had happened in March-April 2011.”

The surplus balance, however, came at the cost of economic growth as both the imports and exports of the country remained inactive, the major reason behind was the depressed demand for goods and services in international as well as domestic markets in the crisis of Covid-19.

Most of the imports that are around 60% comprise of raw material is used by the export sector of Pakistan.

Moreover, the current account surplus has been attributed to overseas Pakistanis, who managed to send higher remittances back to Pakistan. They played a major role to maintain the surplus in July and August. Mr. Tariq said, “The current account balance will be back into deficit as soon as imports increase…with the improvement in Covid-19 situation in the US and Europe and reopening of global markets.”

However, in Europe and the US, both are fighting the second wave of pandemic and it is more likely to take 5-6 months before every situation settles down.

According to the State Bank of Pakistan, the current account had recorded a deficit of $601 million in August last year. Cumulatively, it registered a deficit of $1.21 billion in the first two months of the previous fiscal year.

He further said rather stressed, “The situation demands that the authorities take extraordinary measures to boost exports during extraordinary times of Covid-19, which is a must to keep the current account favorable, going forward.”